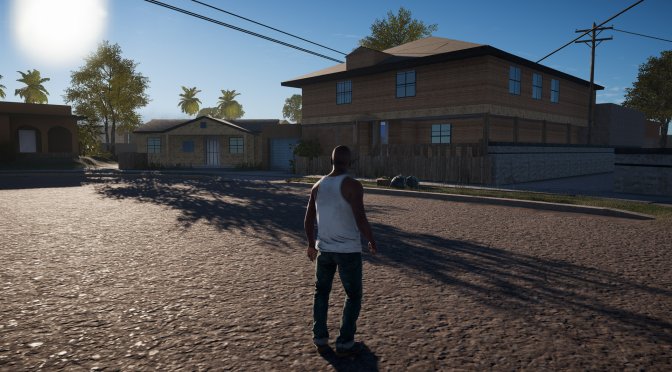 Reddit’s member ‘MapEditorMaster’ is currently remaking Grand Theft Auto San Andreas from scratch in Far Cry 5’s Map Editor. According to the Redditor, this map will feature a portion of the GTA San Andreas map, and will have proper gameplay elements.

From the looks of it, MapEditorMaster has carefully avoided using any copyrighted material. As such, Rockstar and Take-Two won’t be able to shut this project down. And while this looks like GTA San Andreas, it does not feature any direct references to it. In short, Take-Two can’t really issue a C&D takedown.

However, you should not expect this fan remake to feature the entire map. And even though there will be some gameplay elements, this fan remake won’t have the original missions from GTA San Andreas. In other words, you should temper your expectations. Still, it’s really cool witnessing such a fan remake.

I’ve also included below an image from Grand Theft Auto San Andreas’ map. The project will recreate the red area at the bottom right. 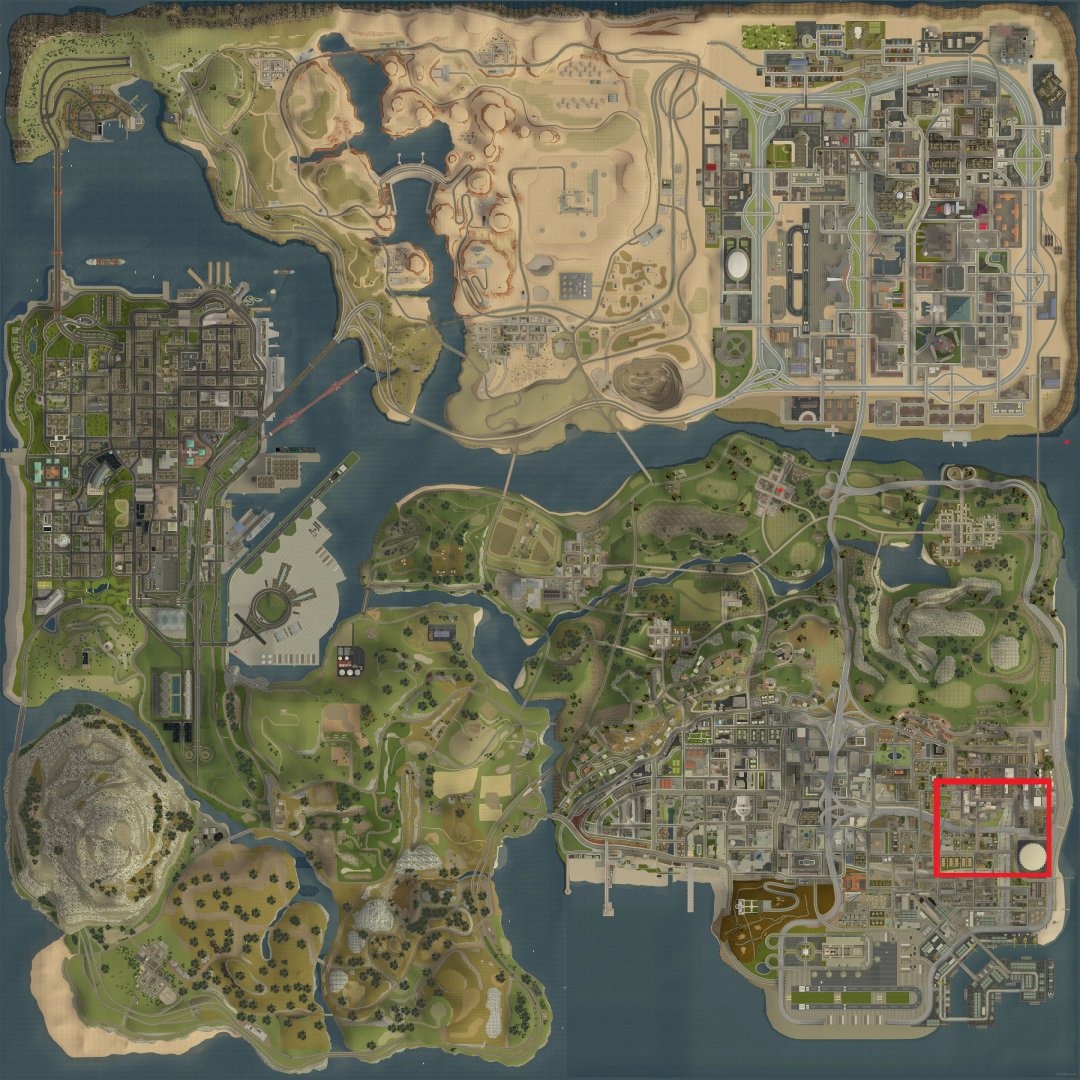