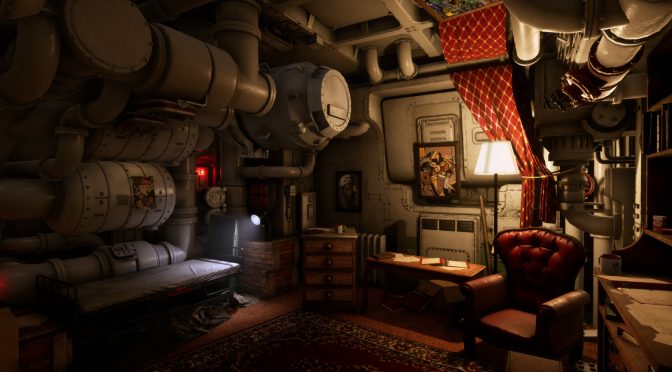 3D Artist “Tyler Reed” has recreated Bombate’s room from Wolfenstein 2: The New Colossus in Unreal Engine 4, and shared some screenshots from it. While Wolfenstein 2 does not need a remake – as it’s already looking great – this recreation will give you an idea of what MachineGames’ title could look like in a different engine.

Now I have to say that I love these recreations. Yes, they may be meaningless to some people (as there is no download link so we can’t really play these recreations, though some artists do release their projects to the public) but I personally find them fascinating.

Also, keep in mind that while the real game was made by numerous artists and developers, this recreation was made by a single person. In other words, it’s not a matter of whether it looks better in Unreal Engine 4 than it does in id Tech 6 Engine. 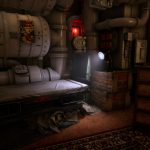 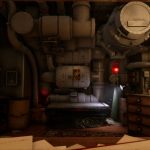 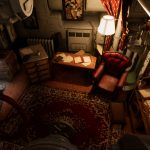 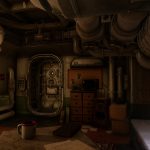 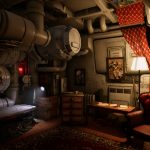 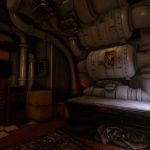