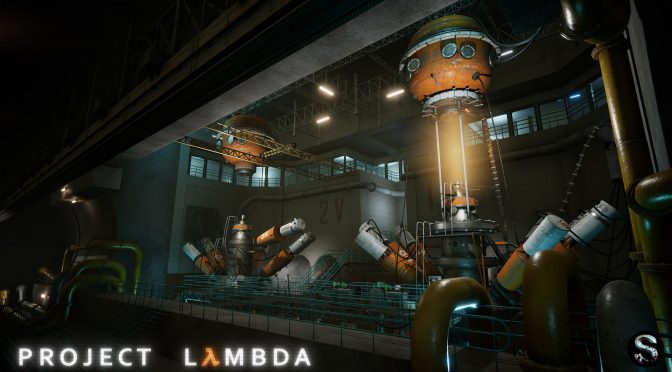 SilverTM has released some new screenshots from its fan remake/project of Half Life/Black Mesa in Unreal Engine 4. As we’ve already reported, this project will feature only the first chapter from Valve’s classic FPS, and will be made available to the public once it’s finished.

After the release of this first chapter, the team may recreate the second episode of Half-Life in Unreal Engine 4. Naturally gamers should temper their expectations as interactivity will – most likely – be limited. However, this recreation looks lovely and graphically better than Black Mesa. 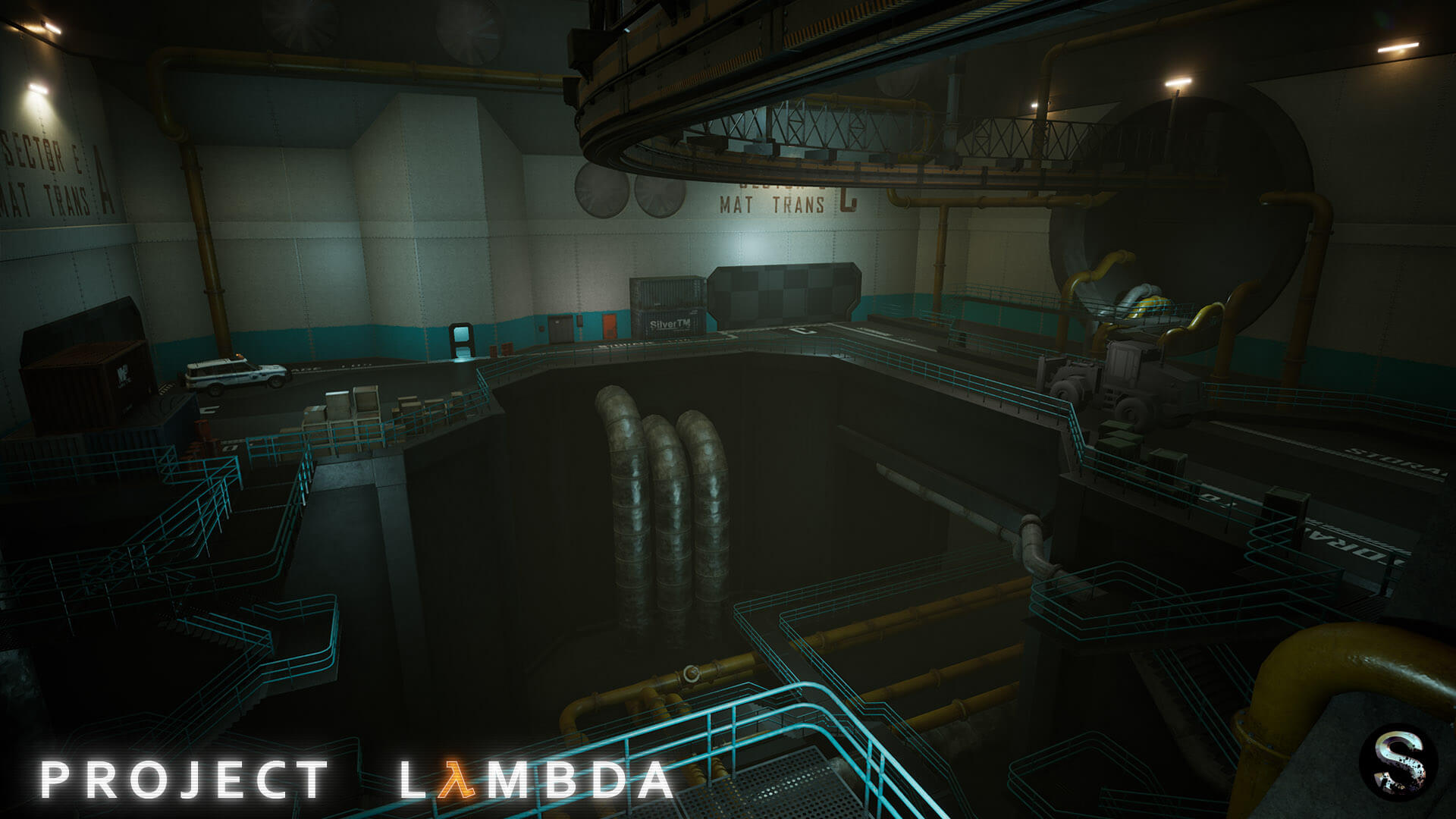 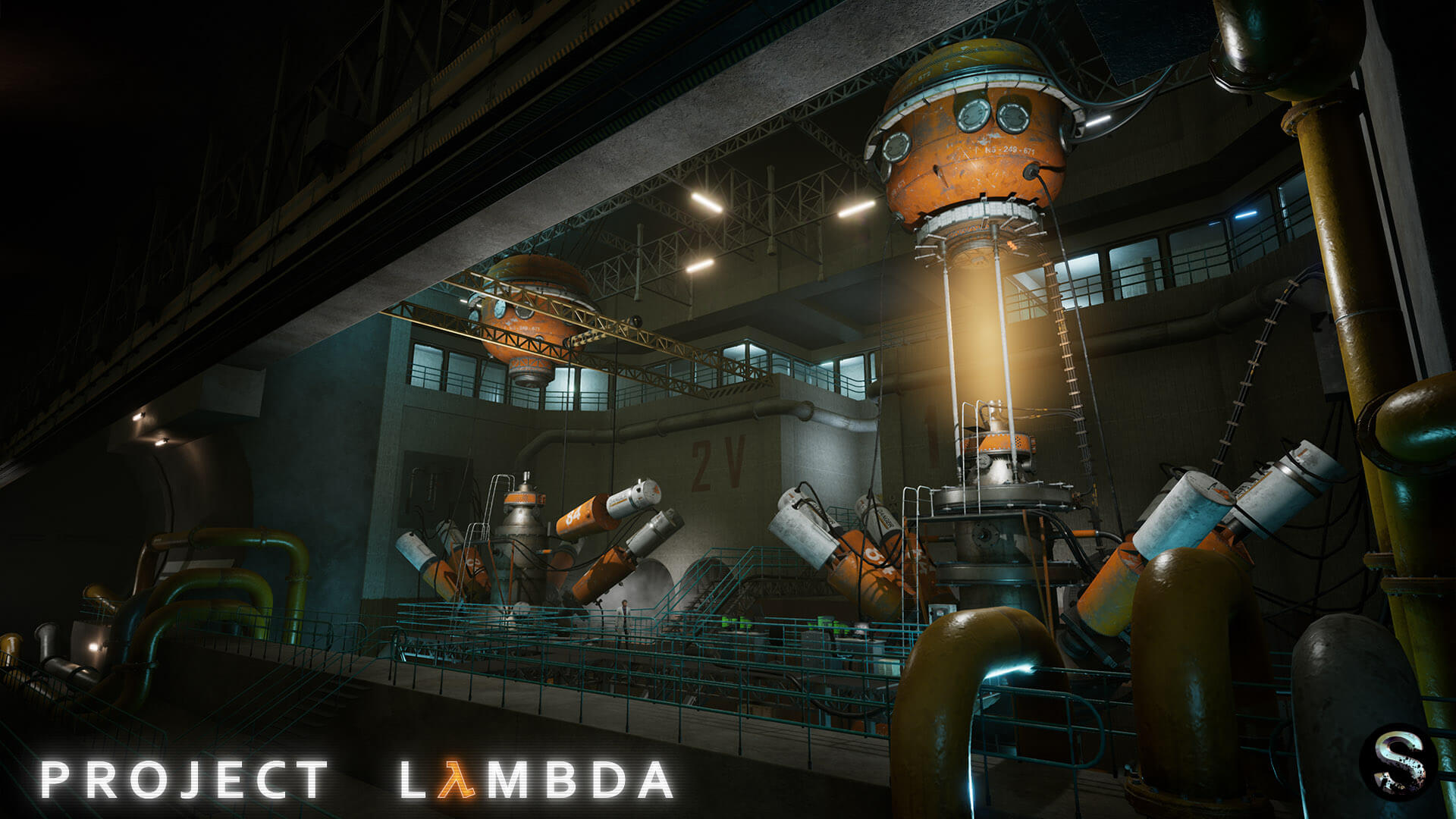 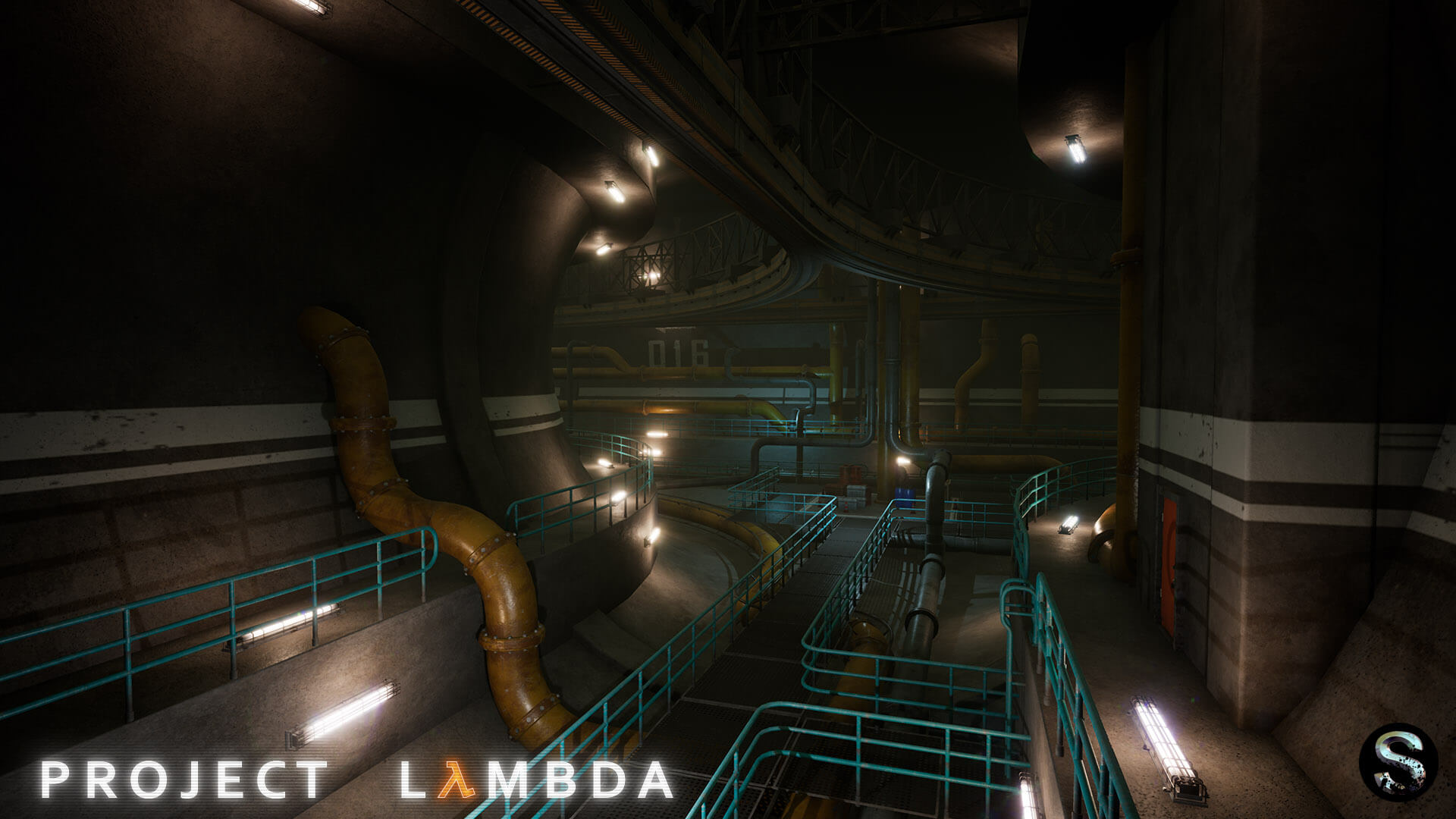