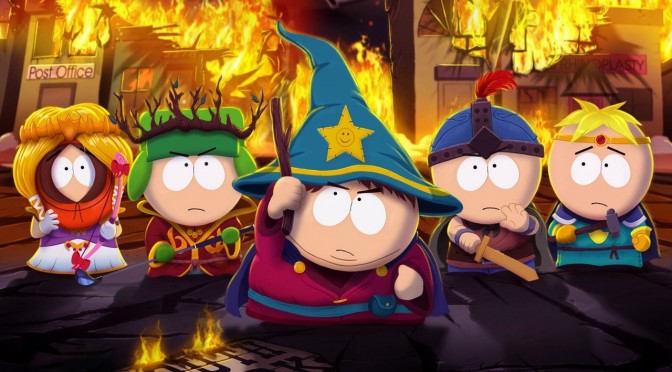 Now I know that some of you hate UPLAY so here is some good news, especially if you are also fans of South Park. Obsidian Entertainment has revealed that South Park: The Stick of Truth will not require UPLAY. Hooray. When a fan asked whether the game will require UPLAY on Steam, Obsidian replied and said that UPLAY will not be featured.

Moreover – and as the Steam page suggest – the PC version will be released alongside its console counterparts, on March 6th.