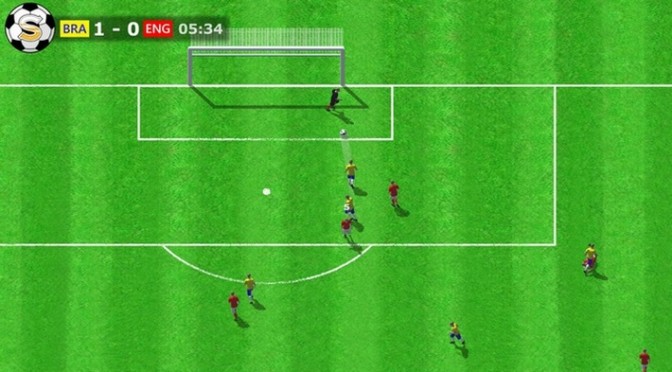 Sociable Soccer’s Kickstarter campaign asked for £300K in order to get funded. Unfortunately, it never got close to that number as it raised £32K.

John Hare claimed that Sociable Soccer is still happening and that it will come out through traditional publishing channels in due time.

Sociable Soccer is the spiritual successor to Sensible Soccer and was planned for release on PC, Xbox One & PS4. Whether John Hare will release his game first on Steam via its Early Access program remains a mystery, however this seems like the next logical step.