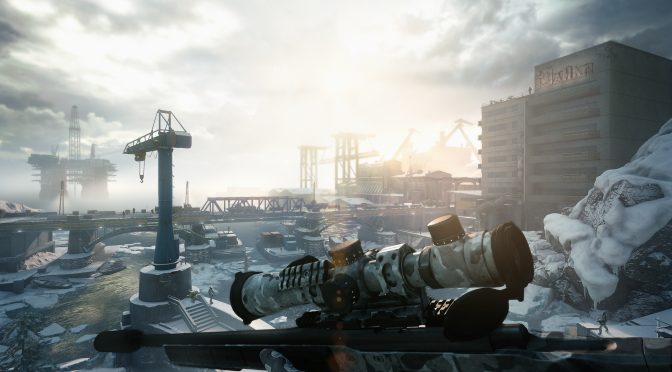 CI Games has revealed the improvements and changes that it has made to Sniper: Ghost Warrior Contracts via its day-1 update. According to the release notes, this patch fixes a number of crashes, some bugs, and brings various improvements.

Going into more details, the day-1 patch fixes a crash while spawning rival on the map, a crash with overload memory and a crash after multiple controller disconnection. Moreover, it fixes random missing sounds, as well as random interrogation animation shifts.

Furthermore, this patch improves overall performance and stability. It also improves audio system due to sound engine update, and the enemy AI.

As you may have guessed, this patch will be auto-applied to the game. In other words, you won’t have to separately download it. Below you can also find its complete changelog.