And the time has finally come. Valve has officially revealed its new Half-Life VR game, Half-Life: Alyx. The company unveiled the first details about it, as well as its first screenshots. Furthermore, you can find below its debut gameplay trailer.

Half-Life: Alyx is set in the 20 year time gap between Half-Life and Half-Life 2. The game will be using Source 2 Engine and will feature a single-player, story-driven linear FPS campaign. The game will also heavily utilize physics and will include a physical player body.

As Valve noted, Half-Life: Alyx is a new full-length game built from the ground up by Valve for virtual reality.

Lean to aim around a broken wall and under a Barnacle to make an impossible shot. Rummage through shelves to find a healing syringe and some shotgun shells. Manipulate tools to hack alien interfaces. Toss a bottle through a window to distract an enemy. Rip a Headcrab off your face and throw it at a Combine soldier.”

Last but not least, a set of Source 2 tools for building new environments will ship with the game. These tools will enableany player to build and contribute new environments for the community to enjoy. 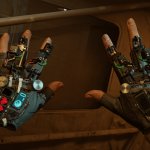 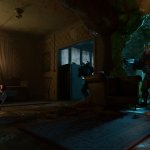 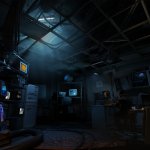 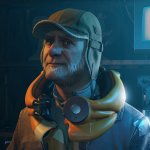 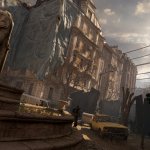 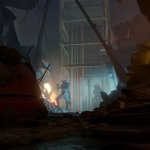 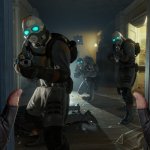