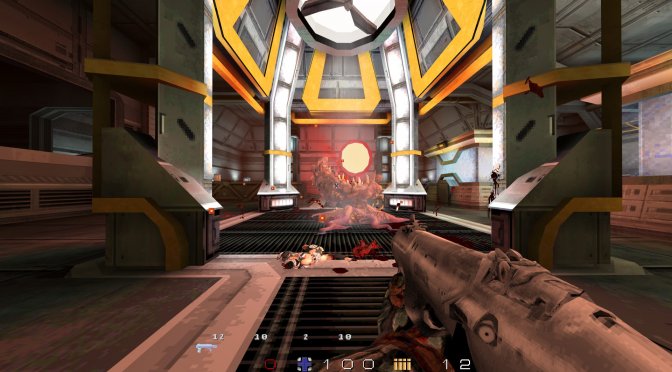 Modder ‘bloodshot12’ released a new version of the Doom 2016 Demake in Quake Engine, Slayers Testament. As the title suggests, this mod aims to recreate the new-school Doom experience in the old Quake Engine.

You can download the latest version of Slayers Testament from here. Below you can also find the complete changelog for it.