Now this is mind-blowing. Modder ‘Soolie’ has released a must-have mod for Skyrim that adds pseudo-volumetric clouds to it. According to its description, these clouds are real 3D objects which will react to the current weather. These clouds will change in coverage and altitude depending on the current weather. As well as normal clouds, there are also rain clouds which you can see raining in the distance (at close distances they will look like fog).

“Clouds are controlled by a script which will give the cloud layer a random height and coverage based on the current weather type. There are also chances of ‘extreme’ events, such as 100% coverage at a low height,
or even no clouds at all.” 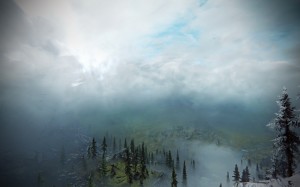 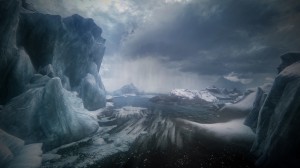 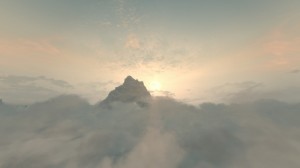 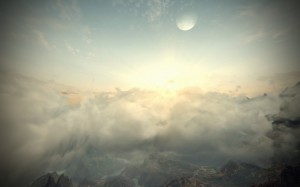 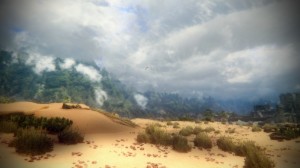 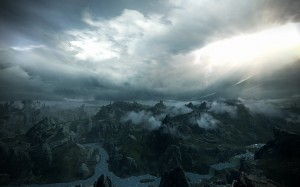