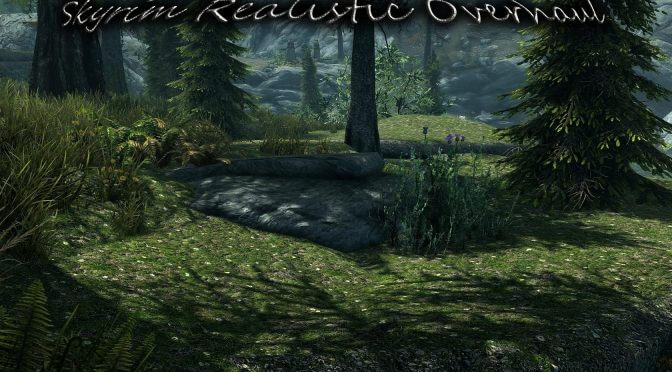 Modder ‘Starac/Ancient’ has released a new version of his graphics/texture overhaul mod for The Elder Scrolls V: Skyrim. This new version adds some new 2K/4K textures, though the modder did not specify which are the new textures that have been added.

Skyrim Realistic Overhaul contains 10gb of high quality 2048k/4096k textures and has over 1500 textures. As such, this pack aims to drastically increase quality while keeping artistic look of original textures.

This pack overhauls the textures for Architecture, Clutter, Dawnguard, Dragonborn, Dungeons, Effects, Furniture, Landscape, Lod, Plants and Terrain. This basically means that it may be incompatible with mods that alter the Landscape, Trees or the LOD.

Those interested can download the mod from here. You’ll have to download first the three big parts and then the latest update. The modder has also shared some comparison screenshots, as well as some ‘normal’ screenshots for his mod that you can find below.