Modder NebuLa has released the 1.5 version for his amazing Skyrim mod, 2K Textures HD. The Mod is 2.2GB big (1.64GB in .bsa packed files) and replaces 600 textures and normal maps. The time spend into the Project is currently way over 200 hours. The size of all the created Source Files is at 83.51 GB. Just… wow. The achieved texture resolution is 4-8x (2-4k resolution) bigger than the original ones and still 2x – 8x bigger than the Bethesda HD DLC and its latest version comes with lots of changes.

Enjoy an early comparison shot between Skyrim HD – 2K Textures and Bethesda’s HD DLC Texture Pack, as well as a video for this mod and its complete changelog. 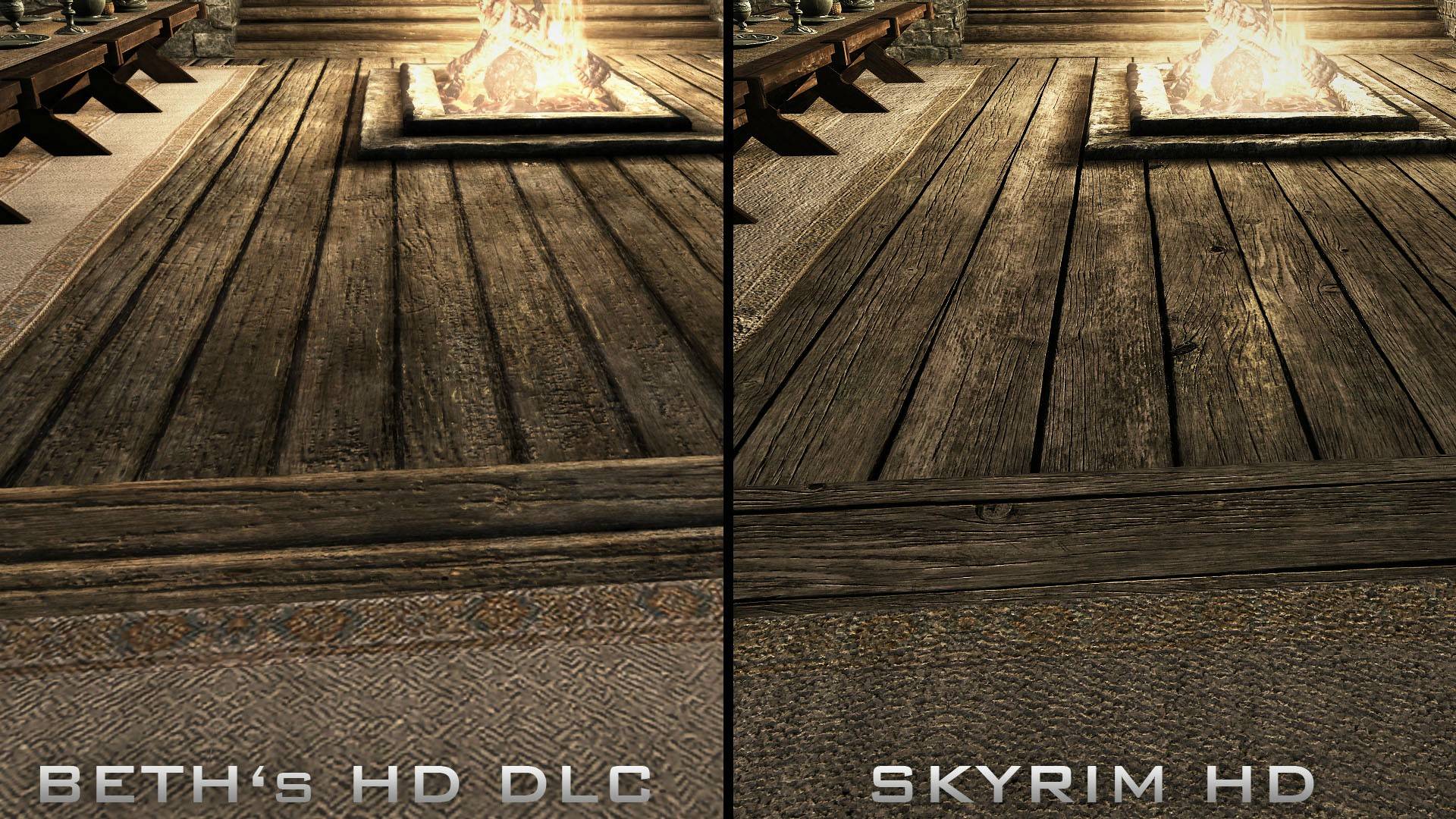