GamesCampus revealed today Skarlet Legacy’s classes. These classes are: the powerful Warrior, the element-yielding Assassin, the attacking or healing Monk and the magical and musical Mystic. The company has also released five new screenshots that can be viewed after the jump.

“No matter which class players choose, they will be instantly impressed with the unique talents and skills each will bring to their gameplay experience. Whether a player is out to cause heavy damage with armor, martial arts and combo attacks or prefers to use spells, magic and haunting melodies to bring down an opponent, Scarlet Legacy’s characters offer it all.”

The Assassin on the other hand is skilled at concealed combat and multiple combo attacks. Using the elements of Earth, as well as explosions, the Assassin can cause heavy damage to his enemies. The Assassin will be able to use swords, dual-welding swords and two-handed swords.

Monks won’t be able to wear armors but have the highest HP from all classes. As you’d expect, they can apply spells that cause damage through armor using their fist, palm, and finger. Additionally, Monks will be able to heal their team members. Monks will be able to use claws, fist weapons and bracers. Last bot not least, there are two types of Monks – Attack and Healing Monks.

The Mystic specializes in a profession that mixes magic and the tune of music. Using his melodies, Mystics will be able to kill enemies who are thousand miles away. Some of the Mystics’ melodies melodies can make people highly motivated, while others can make them feel anxious and lose their mind. Mystic will be able to us flutes, lutes and zithers.

If you are interested to this new MMORPG, make sure to visit its Official Site. 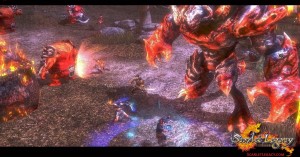 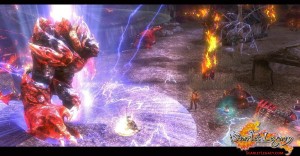 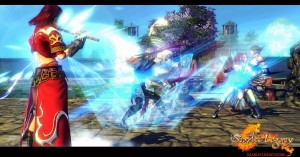 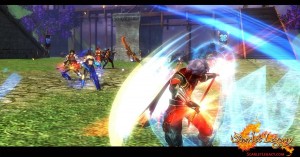 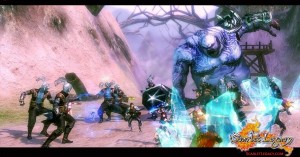