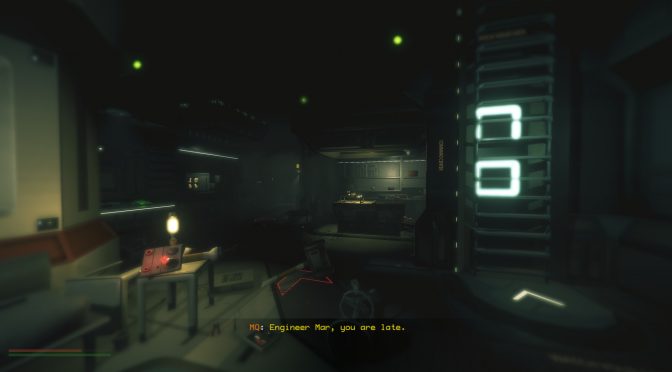 Indie team Miga has announced the release of its single-player first-person sci-fi adventure game, HEVN. In order to celebrate this announcement, the team has also released the game’s launch trailer, and is offering its title with a 25% discount until October 1st on Steam.

HEVN is an open-world adventure game, set on a desolate planetoid a hundred years into the future. According to its description, corporate factions are vying for control over our solar system’s resources, while others are violently advocating for humanity to retreat to a less-technological age. Players will assume the role of Sebastian Mar who sets off on a celestial mining mission, but finds his destination deserted, crumbling, and possibly sabotaged. With the help of his colleague Edna via radio broadcast, Seb must figure out a way to survive.

HEVN aims to fuse exploration, action, and survival mechanics to create an immersive sci-fi sim. Players will navigate the surface of Naic and investigate the many sectors of the Nomoni Mining Facility and search for answers while maintaining your physical and mental wellbeing.

Now I have to be honest here; I wasn’t really impressed by the game’s visuals and I’m pretty sure that most of you won’t find them particularly good. There is something wrong with the color grading, there are a lot of low-resolution textures, and the open-world areas feel bland. So yeah, this is an indie game so don’t expect mind-blowing visuals.