Since the instalment of Steam Direct developers worldwide have taken the new service by storm, adding a total of 1000 games since it’s  debut in early 2017.
Steam direct launched early this year and essenially replaced what was left of Steam’s Greenlight feature. Valve predicted that when the release of Steam Direct that there would be a massive surge in developers contributing to the service of Steam: “an initial surge of new submissions and then a new rate somewhat higher than what was coming through Greenlight.” 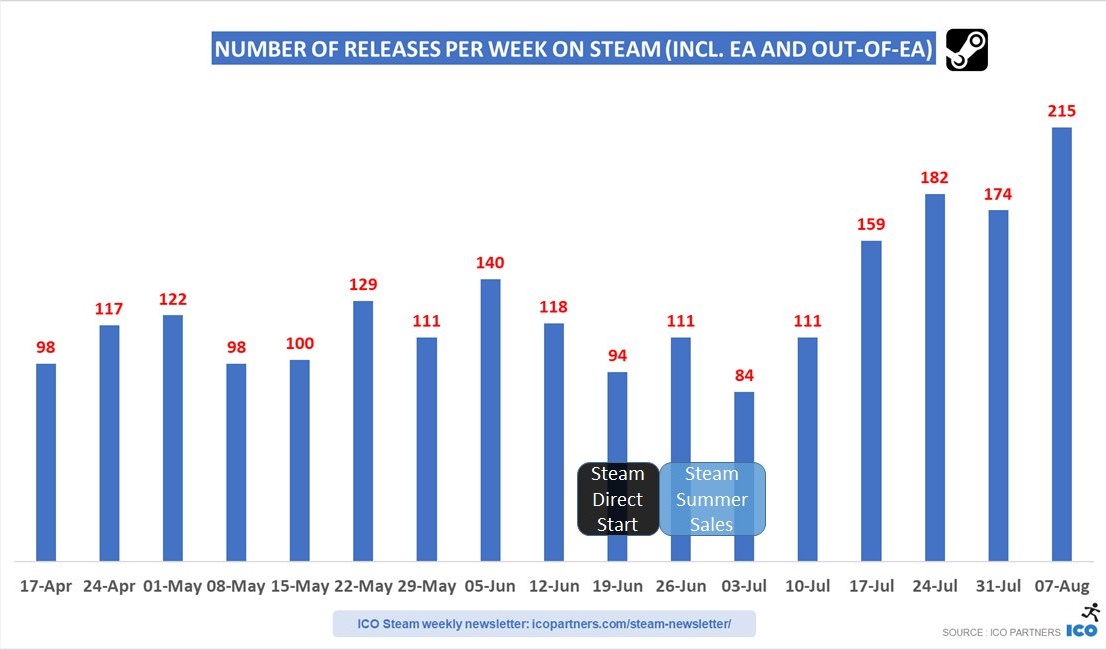 It’s awesome that Valve is giving everyday people the opportunity to add to their service but many people are not fond of it due to the massive flood of games that Steam is now experiencing. Fidget Spinner games and hundreds more are being added everyday causing people to now have to sift through the massive influx of games some not even close to being finished and just being uploaded for straight up profit.

How are you dealing with the massive flood of Steam games and do you think Steam should implement some form of curation to the games? Maybe a performance standard should be added so Steam users don’t experience half finished game.