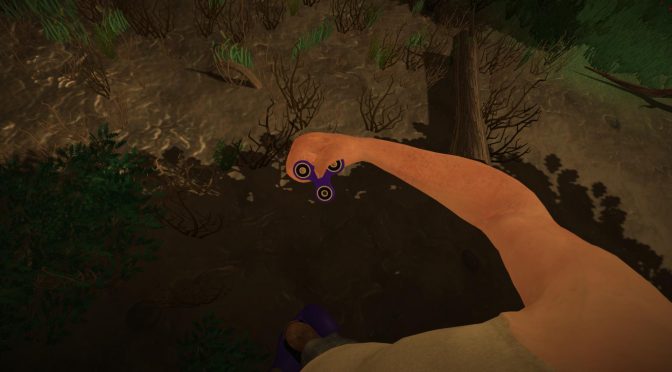 Steam is currently featuring a game called Fidget Spinner Simulation which has sparked controversy to whether the developer of the game designed the game poorly on purpose for profit.

The game is listed on Steam currently for $1 while the DLC is listed at $30. This has caused massive controversy on the Steam page for the game as gamers believe the game was created specifically for profit and not for the love of creating a game people might enjoy.

Surprisingly the game itself is seen on Steam (at the current time of writing this) at “Mostly Positive” with  245 reviews. Even though it may be classified as ‘Mostly Positive’ scrolling down to the review section you can see peoples extreme discomfort with it, alleging that developers such as this one do not care for the game itself but instead just choose to create it for the profit and not the passion.

While the developer was announcing the ridiculous cost of the DLC they commented on a post of criticism  saying:
“Why? It’s easy not to buy the DLC right? Nobody is forcing anybody.”
A emoticon of President Donald Trump’s face was also attached to the comment.

‘BigfryTV’ stated on a Steam review: “This is the Reason that Steam Needs Curation. Lazy Developer, who buys Downvote bots to hit channels who cover his garbage games. This is absolutely unreal that Steam allows this.”

Gamers have a very valid point here saying that some games are currently being made very sloppily on purpose just for profits. How do you think Steam should tackle a problem like this?