Leaks leaks leaks. It seems that every major game has suffered from leaks and we can add to that list Maxis’ upcoming Sim City game, Sim City 5. Spotted by NeoGaf, german magazine GameStar claims that Maxis is preparing the fifth part of this series for a 2013 launch and that the game is currently completed at around 30%. In addition, Sim City 5 will feature a new graphics engine, various cities, and a multiplayer mode. Maxis has promised that they’ll reveal something in GDC next week. Could this be Sim City 5? We’ll have to wait and see. Until then, enjoy the following artworks. 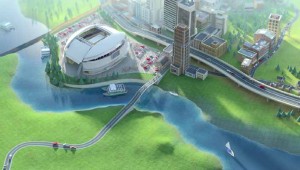 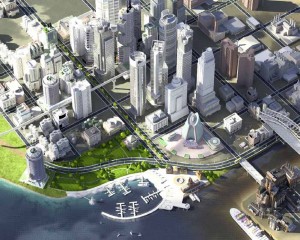 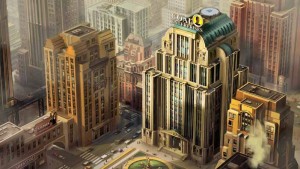 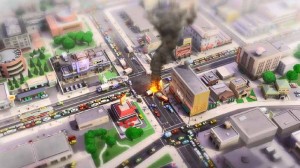 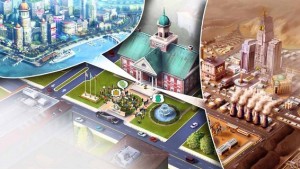