A while ago, we informed you about Baldur’s Gate 1 & 2 hitting Steam. Well, Steam’s registry got updated a few hours ago and some interesting BioWare classic games were added to it. According to Steam’s registry, Planescape Torment, Temple of Elemental, and both parts of Icewind Dale are coming to Valve’s digital distribution service. Could this mean that BioWare is preparing a Classic RPG Pack that will contain all of those amazing D&D games? We also know that a Baldur’s Gate website was launched recently. Are these two facts connected in any way? Let the speculation begin! 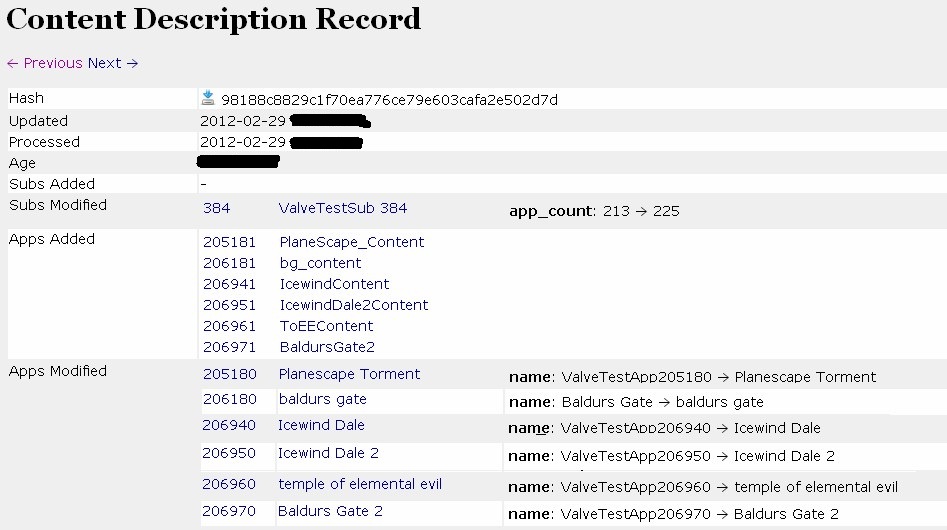