Now we don’t want you to get excited just yet. This new announcement could possibly be something irrelevant to the game’s highly anticipated third part. In other words, remember when a few days ago Atari promised a big announcement? Speculation began and we were expecting something big. Imagine our disappointment when we found out that the announcement was for a Pong game on the IOS devices. So hold your horses everyone for the time being.

Ubisoft has also released a new image that can be viewed below, while Kotaku received a shot from a Best Buy worker, hinting that the game will be set during American Revolution. Does this mean that our new assassin will actually be a native American? Enjoy and stay tuned! 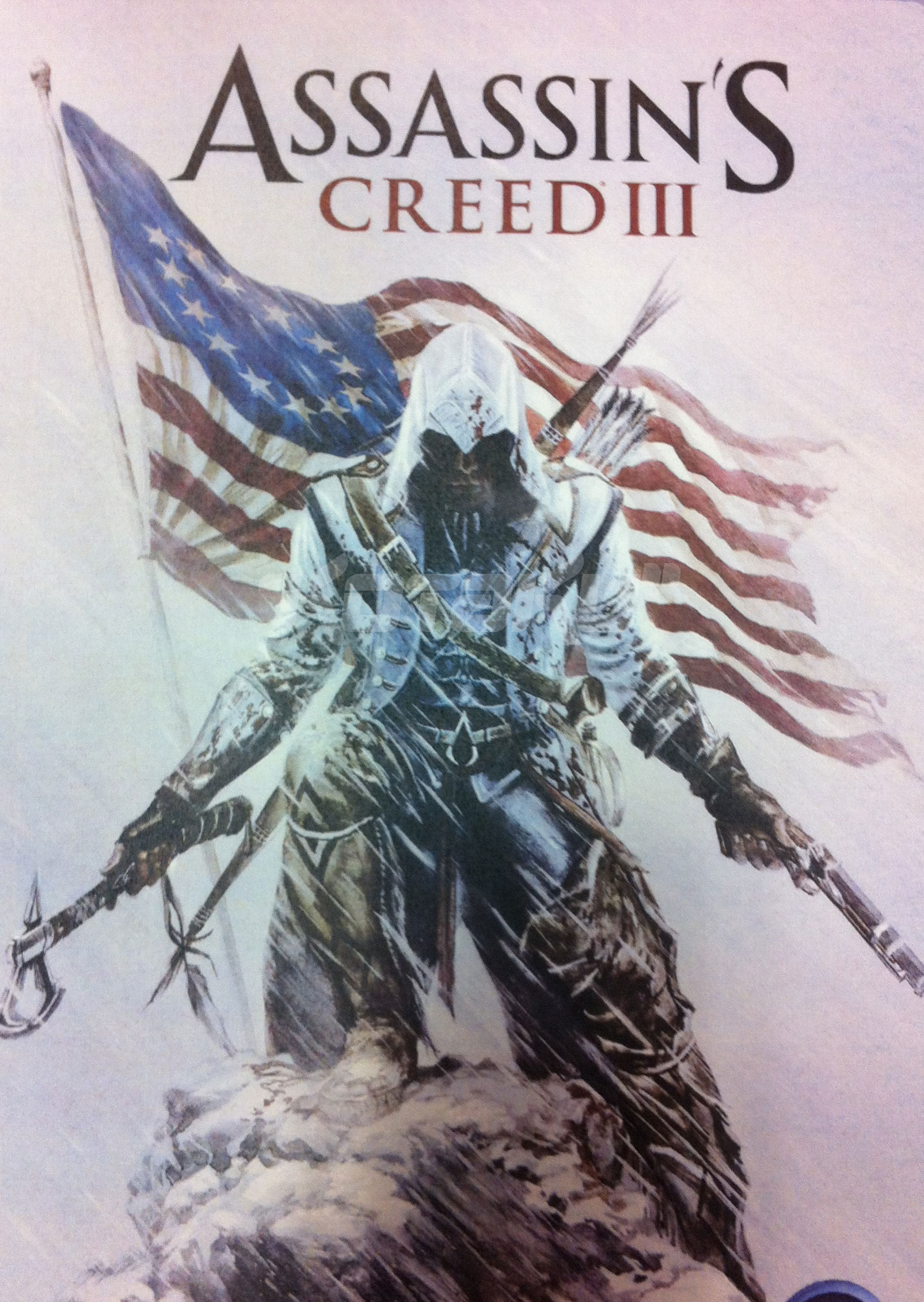