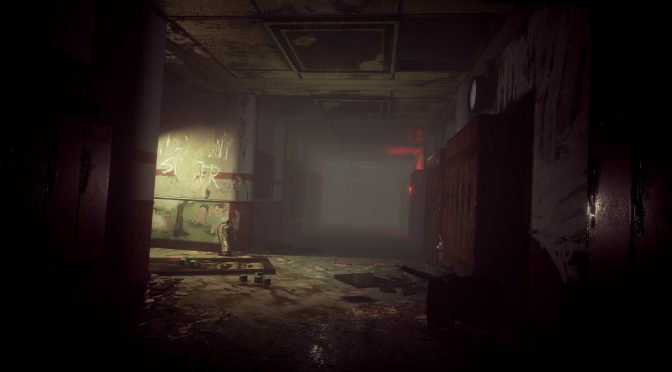 Last week, we informed you about a Silent Hill map recreation in Unreal Engine 4. Created by Creative Assembly’s Environment QA Artist, James Brady, this map looked really cool and gave everyone an idea of what a Silent Hill game could look like in Epic’s engine.

Well, we’ve got some good news for you today. James has released this map and you can go ahead and download it, right now. This map is 1.54GB in size and is available from here.

Do note that this is not a full remake of Silent Hill. It does not contain enemies from Silent Hill, gameplay mechanics or all of the game’s maps. It’s a Silent Hill map remake in Unreal Engine 4. Still, we believe it’s cool, especially now that you can roam/explore this map for yourselves. 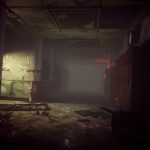 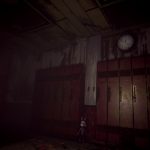 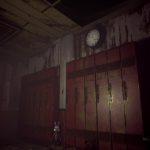 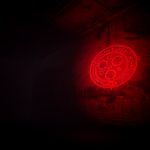