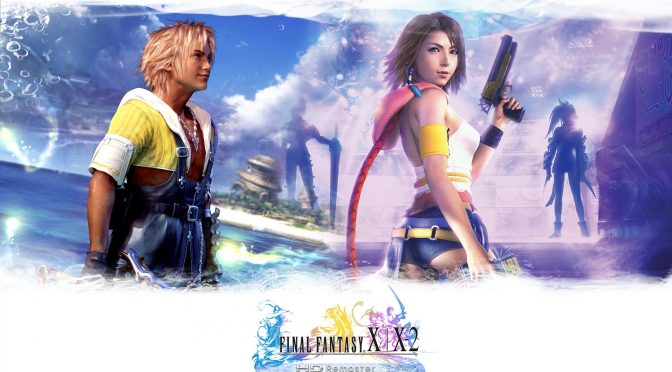 As we’ve already said, the PC version of Final Fantasy X/X-2 HD Remaster is locked at 30fps. And as you may have guessed, modders are currently looking into ways to unlock the framerate. One of them is YouTube’s ‘Naxshe’ who has released the first test video for his 60fps mod.

As we can see, the game’s animations, speed and music are tied to the actual framerate. As a result of that, this first version of Naxshe’s 60fps is not that good. Thankfully the modder has not released his mod yet, so here is hoping that he will be able to resolve these issues.