Devolver Digital has released a new screenshot for the remake of Shadow Warrior. According to the publisher, Flying Wild Hog’s upcoming first-person title is being demoed in E3, and more screenshots from it will be released during the week. Shadow Warrior is being developed for PC and next-generation consoles, and promises to be an imaginative take on the classic arcade-style shooter. Enjoy! 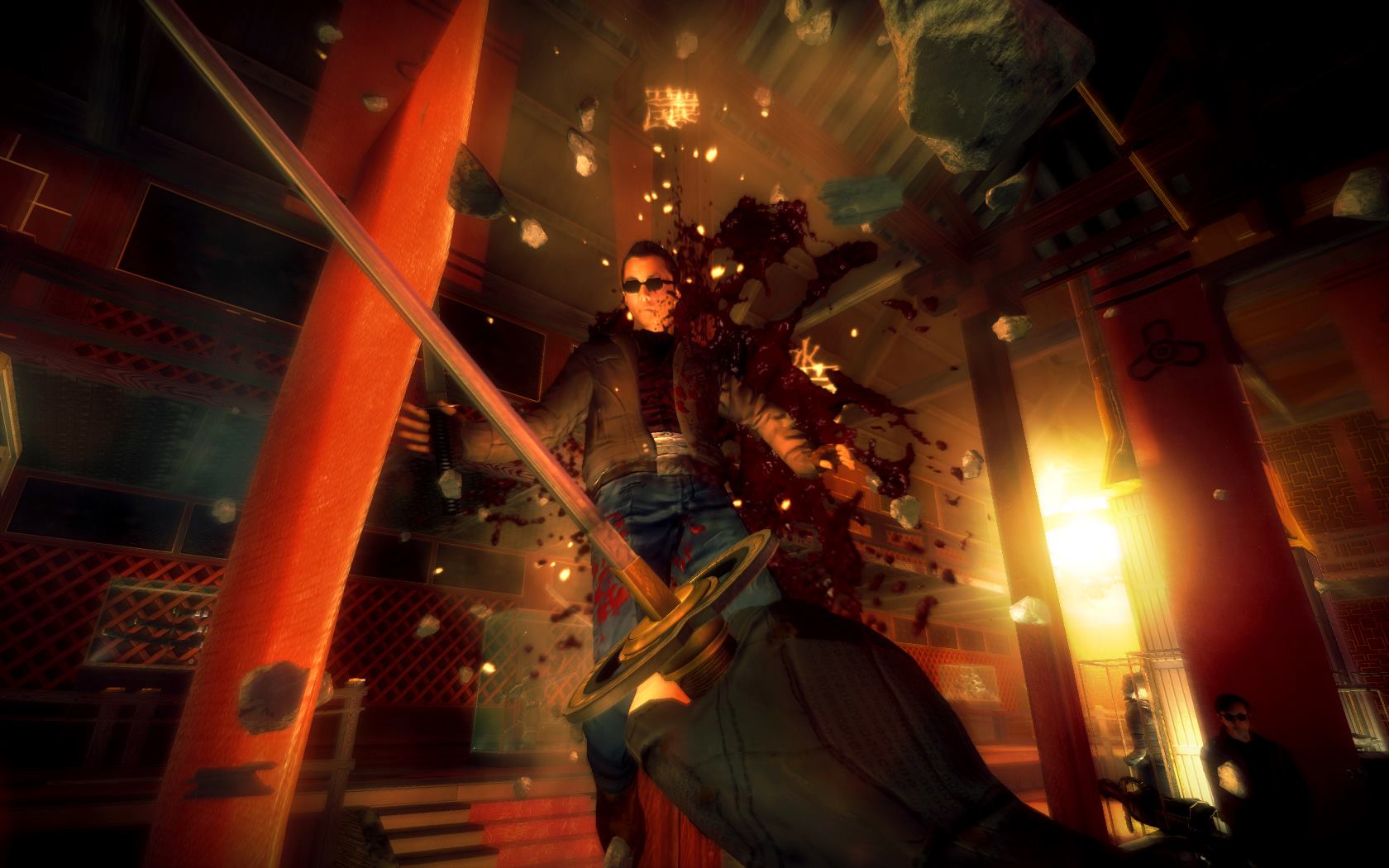