Shadow Warrior fans, this is for you. Devolver Digital and Flying Wild Hog announced that a redux version of the classic 2D version of Shadow Warrior is on its way, and will feature updated visuals, a remixed soundtrack and both the Wanton Destruction and Twin Dragon expansion packs.

This Redux version of Shadow Warrior will be releasing on Steam, and will be priced at 10 bucks.

The original version of Shadow Warrior is currently available for free to everyone, so it will be interesting to see whether the companies will update the game’s textures or whether they will rely on simply using an OpenGL/DX solution (like those free tools that were released a while back) to smooth out its ‘pixel-y’ visuals.

More details about it will be revealed soon, so we’ll be sure to keep you up to date. Until then, you can enjoy the following shot that is – obviously – from the Redux version of Shadow Warrior. 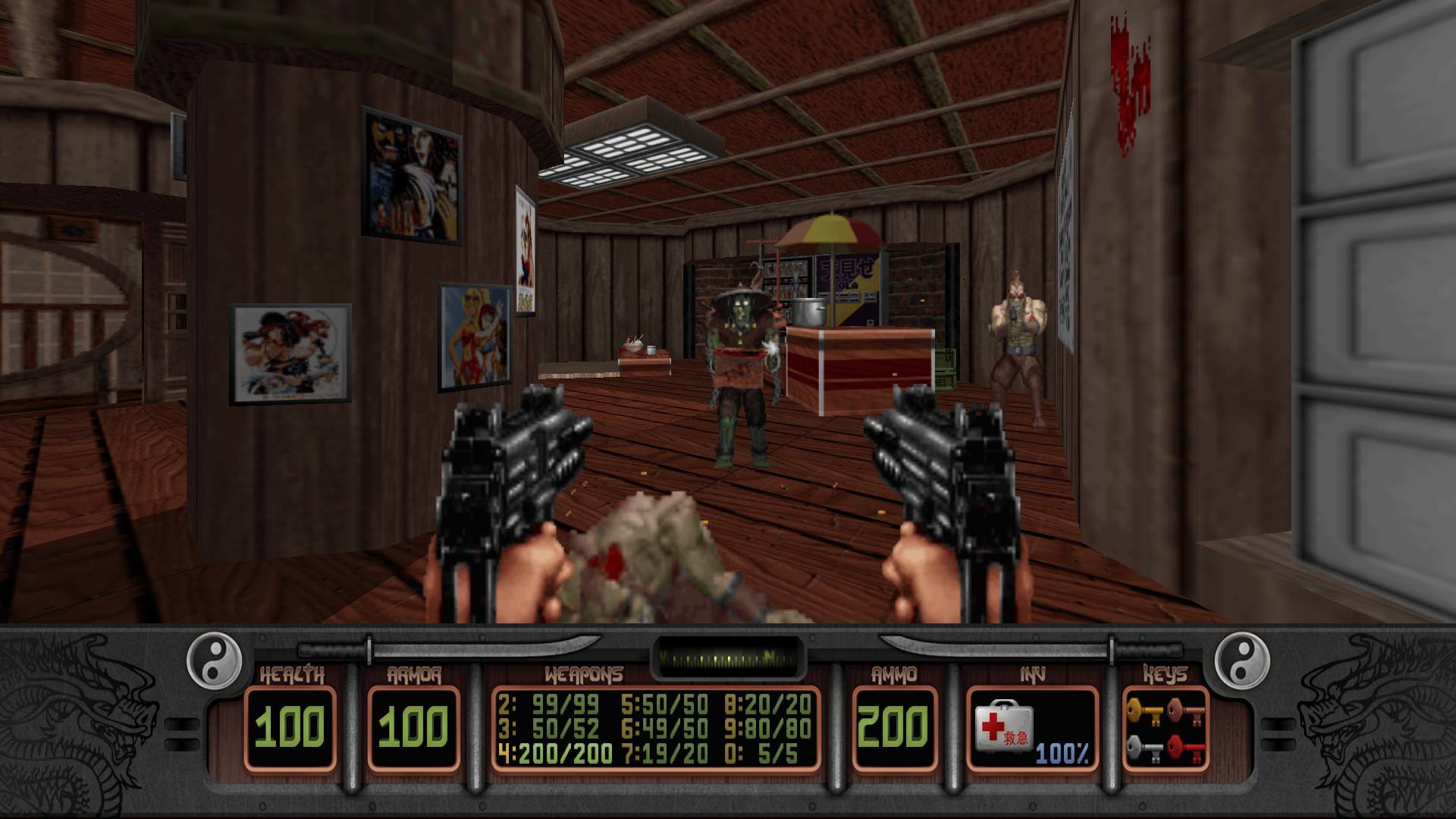