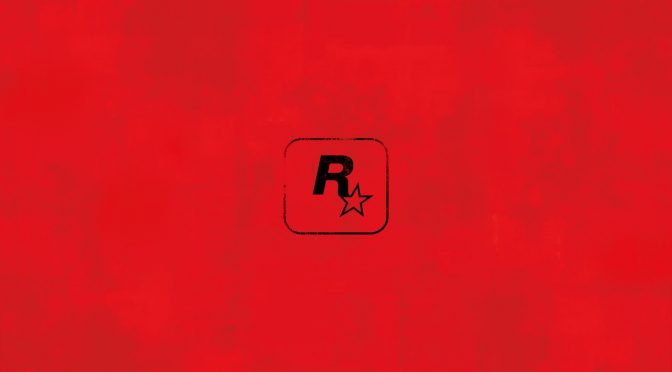 Of course this isn’t the first time we’re hearing about a new Red Dead game, however this is the first official image teasing it.

Back in November 2015, an ex-Rockstar employee claimed that Rockstar’s next game is the sequel to Red Dead Redemption.

Some rumours suggest that this new Red Dead game will be called Red Dead Retribution, though nothing has been confirmed as of yet.

According to reports, Rockstar may reveal the project that is being teased in this image tomorrow (take this with a grain of salt), so stay tuned for more!