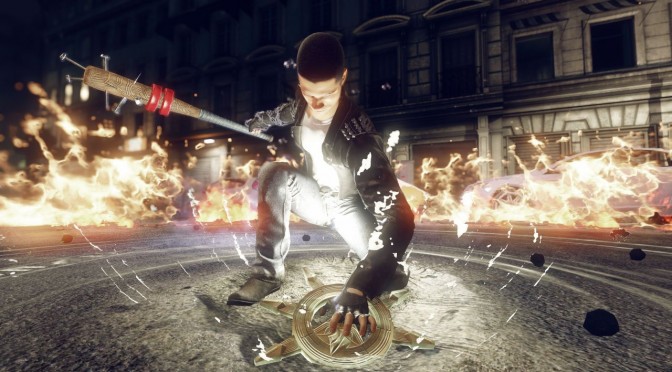 Bioware has announced that its competitive online action RPG, Shadow Realms, has been cancelled. As Bioware noted, the team responsible for this online game – Bioware Austin – will be focusing on Star Wars: The Old Republic this year (as well as other upcoming Bioware titles), and as a result of that this game had to be cancelled.

As Bioware announced via the game’s blog:

“We’ve made the decision to not move forward with development of Shadow Realms. We fully recognize that this news is disappointing to some of our fans, so I want to explain more behind this decision.

While the team did amazing work on the game concept and we got lots of great feedback from our fans at events and through other game testing, right now there are other projects for the team to work on within the BioWare studios for the coming year and beyond.”

Moreover, Bioware revealed that it is currently working on the next Mass Effect game, as well as a new IP.

Shadow Realms had its genesis in old school Dungeons & Dragons, and ultimately aimed to bring the magic of tabletop RPGs to the digital realm.