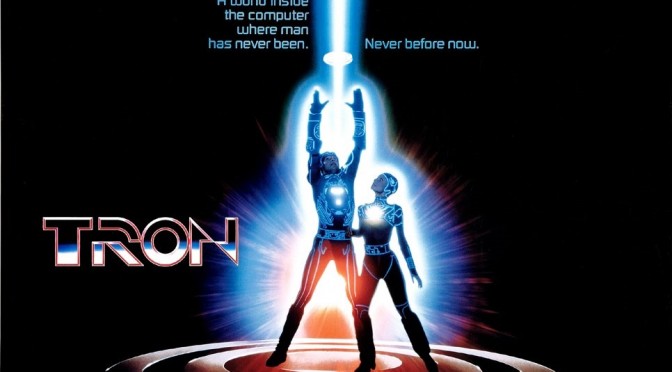 And here is something special for our Greek fans. Cristina Voudouri has informed us about the SFF-Rated Athens Festival; a festival that will dedicate a whole day to the world of video games and its community. According to the press release, on March 24th those who attend the show will be able to watch eXistenz, Tron and Indie Game: The Movie.

In addition, a large number of fan-made short films will be presented, included films based on Mass Effect, League of Legends, Pac-Man and Watch Dogs.

Obviously most of you won’t attend the show as it’s located in Greece but hey, it’s good that video-games are at least being honored in such events.

Enjoy and have fun!