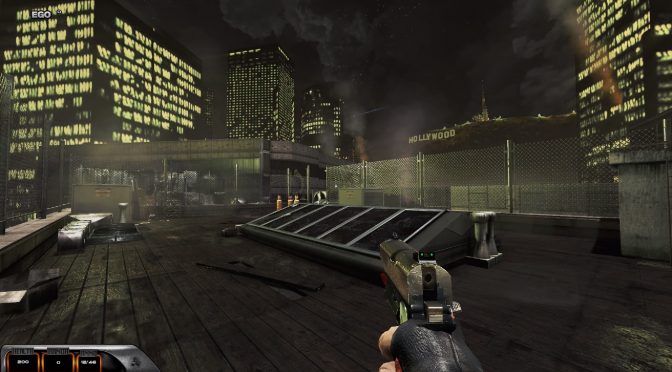 Duke Nukem 3D fans, here is something special for you today. Back in May, we informed you about a Duke Nukem 3D remake in the Serious Sam 3 Engine. Titled Serious Duke 3D, this fan project aimed to remake the first five levels from Duke Nukem 3D’s first episode. And we are happy to report today that this project is now complete and available for download.

The modder has also added some modern elements to the mix, such as redesigned and expanded level areas, occasional enemy waves/arena fights and new weapons.

Serious Duke 3D also features redesigned enemy and weapon models from DNF with custom animations, as well as a selection of sounds and voice taken from several official Duke games.

Needless to say that this something you have to download and play right now. Naturally, and as the title suggests, this Duke Nukem 3D remake requires Serious Sam 3. Furthermore, Serious Duke 3D also supports VR (you’ll also need Serious Sam 3 VR Edition though).

It’s also worth noting that the modder plans to release some classic versions of all these maps in the future. Moreover, he may also release episode 2 and 3 as single maps. What this means is these maps will contain all the highlights of the respective episode in one huge level.