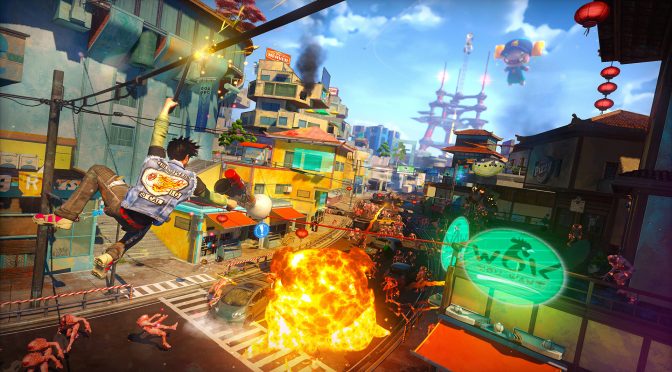 Blind Squirrel Games has released the second PC patch for Sunset Overdrive. This new patch addresses some of the issues that PC gamers have already reported, like the fog options not popping the apply options when changed in the lobby options screen and the active save file having a chance to be deleted during gameplay.

Unfortunately, this patch does not come with any newer graphics settings or a fix for DPI when using higher resolutions. Blind Squirrel Games has not also added any LOD slider and to be honest I don’t expect to see any further graphical improvements/tweaks.

Still, the team has fixed the awful mouse movement via its first patch and it at least fixed some additional issues via this second patch. As such, it has done a better job than Square Enix did with NieR Automata.

As always, Steam will download this patch the next time you launch its client, and below you can find its complete changelog.