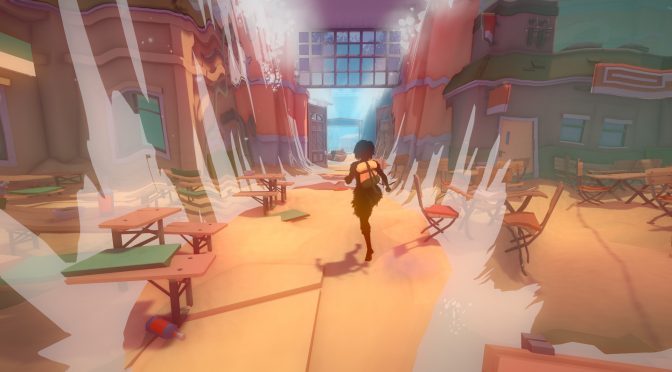 Electronic Arts and Jo-Mei Games have announced that their story-driven adventure game, Sea of Solitude, is now available on Origin. In order to celebrate this announcement, the teams have released the game’s launch trailer as well as its official PC requirements.

In this third-person exploration game, players must help Kay see below the surface and beyond, guiding her through a flooded city landscape in a deeply touching tale of darkness and light. As waters rise and fall to reflect her own state of mind, Kay will meet fantastical creatures and monsters, learn their stories and solve challenges to rid the world of tainted memories.

Sea of Solitude is an intimate adventure across a beautiful and evolving world where nothing is quite as it seems. Kay’s journey unfolds around dynamic environments as atmospheric in-game weather help visualize the characters’ emotions. Players unlock new areas to explore by overcoming emotional challenges and progressively revealing light and color into the dark and stormy world. Through unique encounters with a variety of beautiful and terrifying monsters, Kay will discover why her loneliness has turned her into a monster and what it will take to change back to a human.