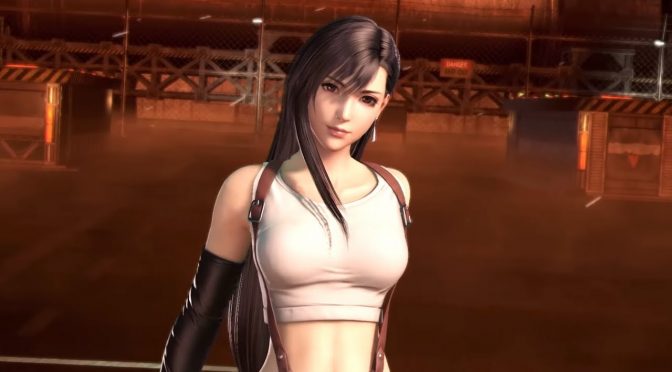 JRPG and Final Fantasy 7 fans, here is something for you today. While the highly anticipated remake of Final Fantasy VII has not been officially announced yet for the PC, modder ‘MicroKnightmare’ released a brand new mod for Edge of Eternity that lets you play as Tifa Lockhart.

Tifa’s model is from Dissidia Final Fantasy NT (for which Tifa was made available recently) in her Final Fantasy 7 Remake costume. Ironically, and since Edge of Eternity is a new JRPG, this character swap mod feels actually great.

Those interested can download the mod from here. After downloading it, you’ll have to create a directory/folder called “Mods” in “steamapps\common\Edge Of Eternity\EdgeOfEternity_Data\StreamingAssets\”, unzip the mod folder inside that directory, launch Edge Of Eternity and make sure the mod is highlighted BLUE in the Mods menu. And that’s it.

Do note that this isn’t a perfect character swapper yet. As the modder noted, Tifa’s face animations aren’t working properly just quite yet and her hair appear fully translucent in the model selector ingame.

Edge of Eternity is currently in an Early Access phase so it’s really cool witnessing mods for this game even in its early stage. There is a lot of potential here for some really cool mods so here is hoping that the modding community will embrace this upcoming JRPG.