In S.K.I.L.L.- Special Force 2, players enter into battlefields of intensive and high-octane multiplayer action as elite members of world-recognised special units, playing across a wide range of game modes. Alongside classics such as deathmatch and team deathmatch, there is ‘Seizure’, where one team has to do everything they can to get to secret information in the other team’s camp whilst they naturally try to prevent this mission.

In the ‘Survival’ game mode, the challenge is much more supernatural: here players can face wave upon wave of evil aliens in groups of up to 4 or by themselves. The latter also plays a significant role in the ‘Party’ mode: in classic team deathmatch manner, one team takes on the skills of the humans whilst the second team slips into the skins of extra-terrestrial invaders. They then have three unique classes to choose from: the ripper, the stunner and the libertine.

In order to be equipped for every situation, the players also receive access to an extensive arsenal of weaponry. The primary weapons are separated into the categories of rifle, sniper, MG and SMG and are available in many different finishes – for example with sights or silencers. The character can also be customized using equipment such as helmets, boots and bandoleers according to your own preferences.

S.K.I.L.L.- Special Force 2 is powered by the Unreal 3 engine and will feature fast-paced multiplayer action for up to 16 players simultaneously. In-game clan features are confirmed, and the game will come with high scores, statistic and achievements. In addition, S.K.I.L.L. will be a F2P title and won’t require a subscription fee. 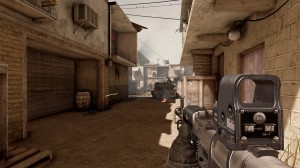 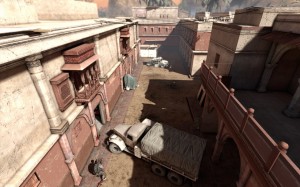 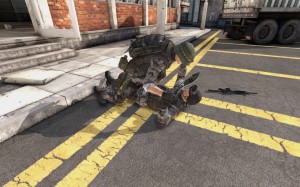 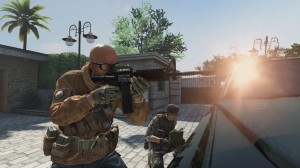 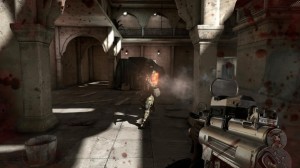 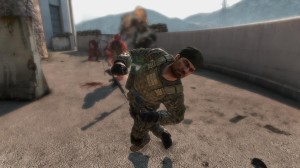