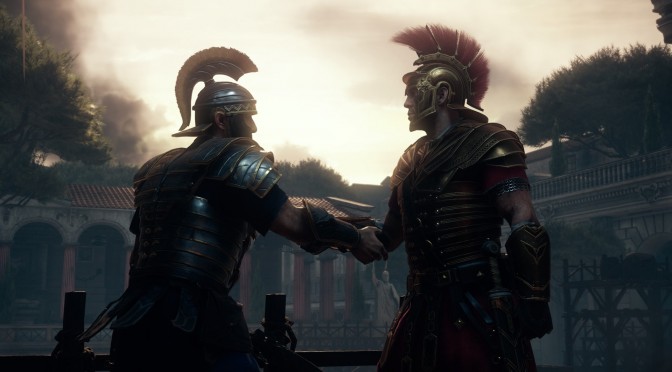 Crytek has unveiled some new official PC requirements for Ryse: Son of Rome. According to the company, for 1080p gaming PC gamers will need an Intel Core i5 3.3 GHz (2500k) or AMD FX-6350 3.9 GHz with 8GB of RAM and a DirectX 11 graphics card with 2 GB video RAM. In short – and as we’ve already said – the previous 4GB VRAM requirement is only for 4K gaming. You can view below the new detailed official PC requirements. Kudos to our reader [Chaotic] for informing us!