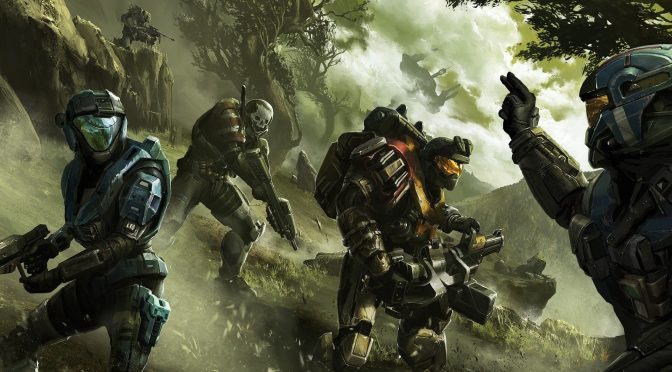 NVIDIA has released a brand new driver for its graphics cards. According to the release notes, the NVIDIA GeForce Game Ready 441.41 WHQL driver offer optimal performance in Halo: Reach and Quake 2 RTX Version 1.2.

Last but not least, this driver packs some fixes for Red Dead Redemption 2, Forza Horizon 4 and Shadow of the Tomb Raider.

Last month, we introduced a new NVIDIA Control Panel Image Sharpening feature that enables GeForce gamers to improve clarity and sharpness in DirectX titles, and to easily upscale and sharpen. With this new Game Ready Driver, this feature is also now available for OpenGL and Vulkan games.