I love it, I simply love it. A few hours ago we posted some rumored slides of the upcoming AMD high-end card, Radeon 7970, and here comes some leaks from Nvidia’s next generation high-end graphics card. As we said and in our previous post, take everything you’re about to read and see with a grain of salt. According to the slide – leaked in the Chinese board PCINLife – Nvidia will skip the 6xx series and will move on to the 7xx series. Now the following slide of GTX780 seems suspicious, as it’s similar to the one of Radeon 7970 that was posted earlier, but shows a 100% performance boost over GTX580.

No that’s not right. It’s over 100% in some cases and that’s exactly why we are a bit suspicious about it. Is Kepler really that powerful and did Nvidia leak them purposely to overshadow Radeon 7970’s leaked slides? In fact, Nvidia has done something similar in the past, so there is a high probability that these are indeed some real leaked slides. On the other hand, Metro’s name seems messed up as it’s not called “Last Night” but “Last Light”. Is this an indication of a faked slide? But then again, we do know that THQ had originally announced that the game was called Metro: Last Night. We don’t know whether these are fake or not and that’s why this is a rumor for the time being.

Let’s hope that this is real but let’s face it, it’s unlikely. Unless Nvidia is about to offer a new ‘Radeon 9700Pro’ card. Damn, it’s exciting even if this chart is fake. 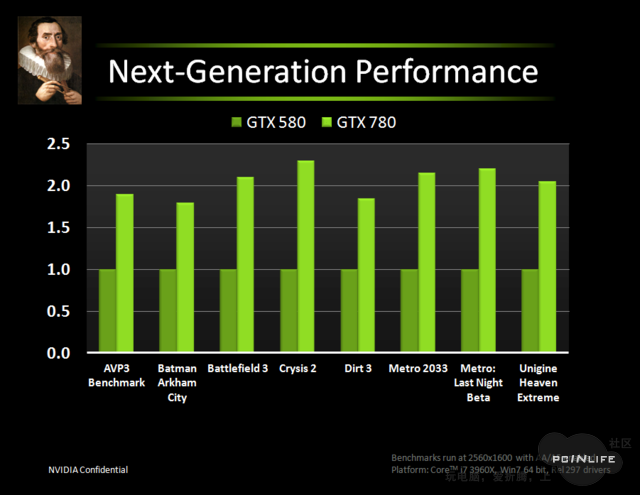 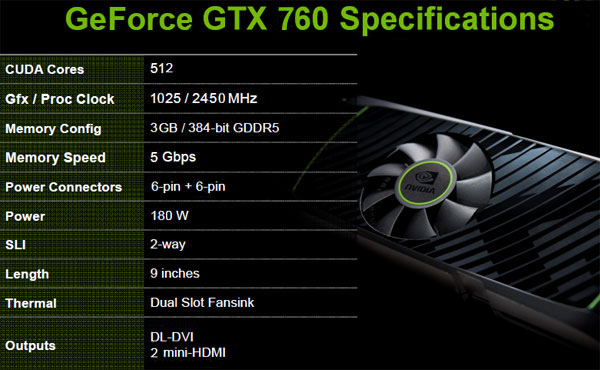