According to one recent video posted by Coreteks, coming via Wccftech, NVIDIA plans to introduce some serious design changes with the AMPERE flagship lineup of cards, like implementing a new dual-sided PCB, having a traversal coprocessor.

But you should take this entire leak and the contents posted in the Coreteks Video with a huge grain of salt. Nothing is officially confirmed by Nvidia yet, so treat this as a rumor for the time being. Though, it would be nice if this design prediction turns out to be true, based on the previous leaked photos of the RTX GPU.

According to the Youtube source, the reason why the GPU has fans on the opposite sides of the card is to push the air in different directions. Coretek guesses that the other chip might be something called a “traversal coprocessor” of some sort, which should help with dedicated Ray Tracing/RTX performance.

The YT source claims that this time the RTX cores should be placed on a separate coprocessor on the other side of the PCB, rather than the same die. Moving the RTX/raytracing cores onto a new die while at the same time keeping the original GPU core should allow NVIDIA to economically bin these chips, without too much wastage.

Coretek mentions the coprocessor could also be a standalone AIC card, similar to ‘PhysX’ cards of the older generation. If these leaks are indeed true, then we can expect much better Ray Tracing performance with these new Ampere RTX 3000 series cards.

It is important to remember that NVIDIA patented a traversal coprocessor design back in 2018, so the YT source does have some credibility. But like I have said before, take all of this as a rumor for now. 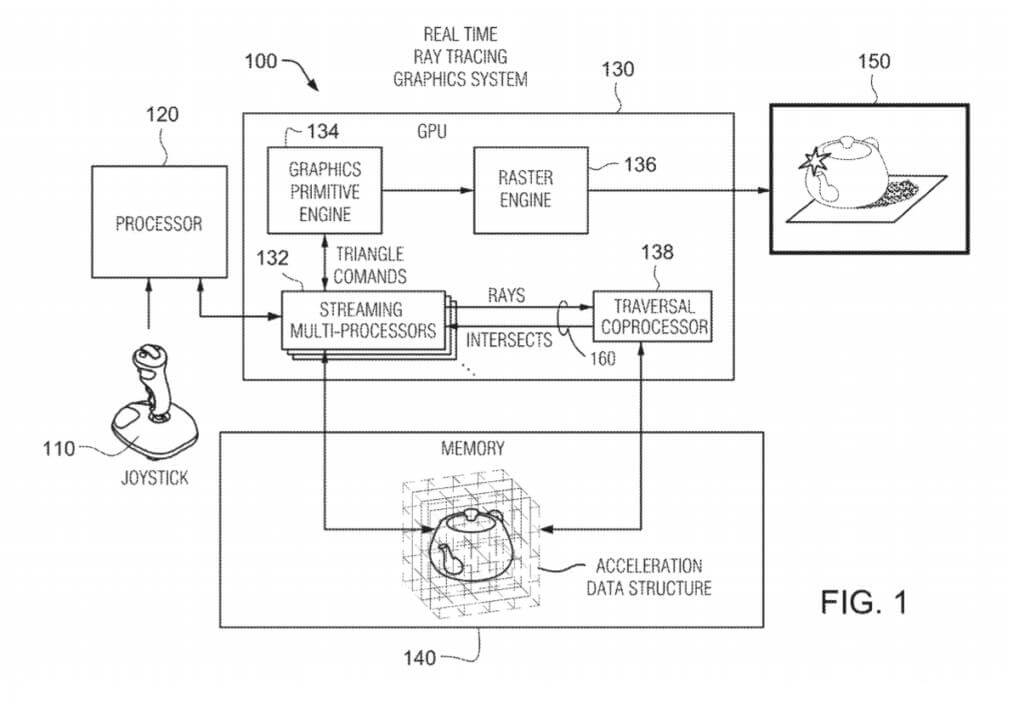 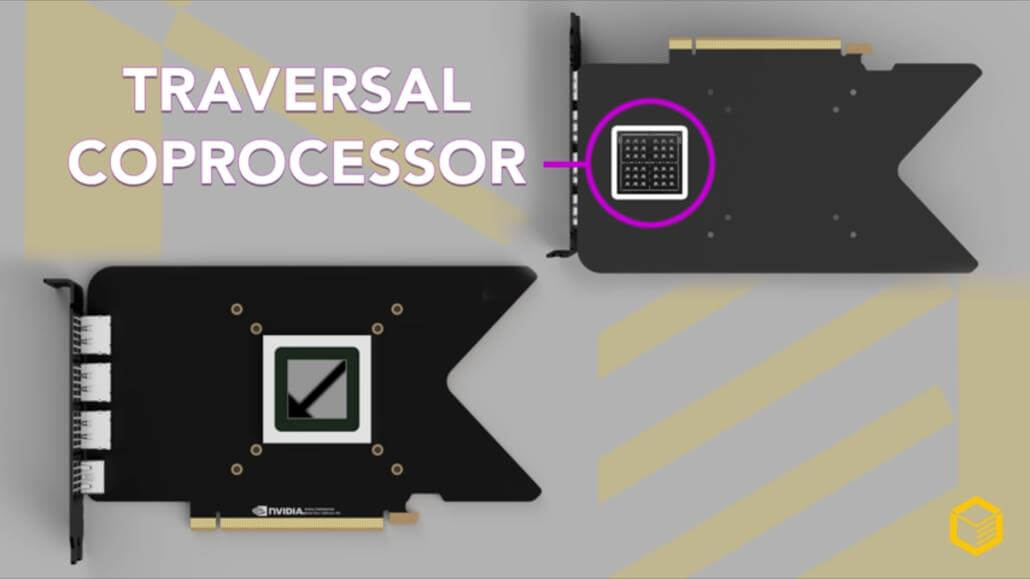