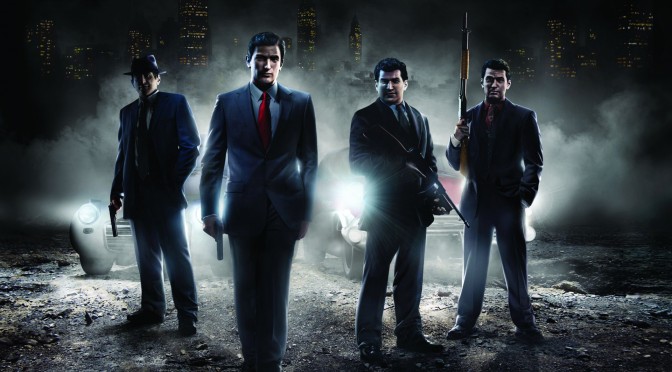 Now I know most of you will be jumping around like little kids, so let’s get this out of the way from the very beginning; take everything you’re about to read with a grain of salt. Okay? Have we calmed down? Deep breaths and let’s move on.

According to Rick Pasqualone, the voice actor of Vito, we’ll have more news about Mafia really soon. Now this could very well mean a possible re-release of previous Mafia games (in the form of a collection), right? Well, when a fan asked Pasqualone about Mafia 3, Rick told him that we might have some exciting news really soon. 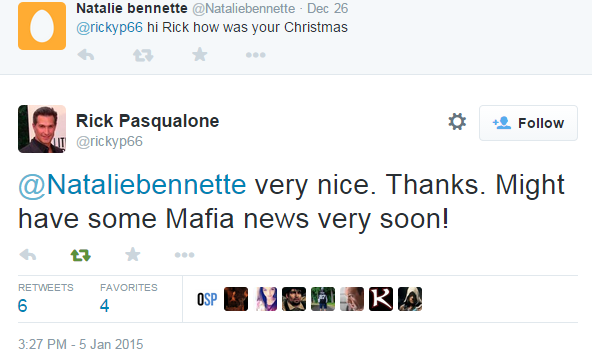 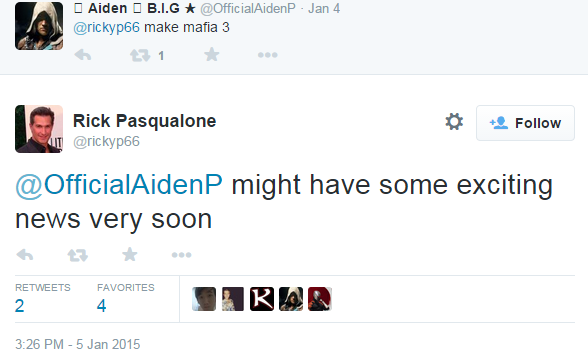 As we’ve already said, take what you just read with a grain of salt. Still, this could very well be that start of Mafia 3’s hype machine.

Mafia 3 is rumored to be under development for current-gen platforms, and to be set in Louisiana.

Enjoy and kudos to OnlySP for reporting the news!