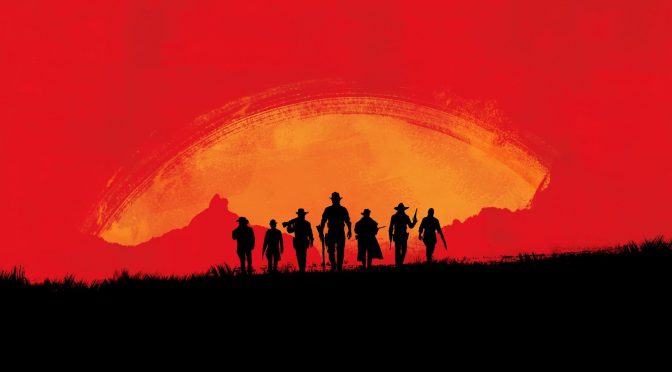 There is nothing more to add here to be honest. This is a new Red Dead game.

As we’ve already said, in April 2016, a map was leaked that was reported to be from this new Red Dead game.

Red Dead Redemption 2 is said to be named Red Dead Retribution, though nothing has been confirmed yet.

According to rumours, in this new Red Dead game you will control three characters, and its gameplay recipe will be similar to the one in Grand Theft Auto V. Moreover, it is said that the game will support online gameplay.

As always, stay tuned for more!