A couple of days ago, a map that was said to be from the new Red Dead game was leaked on NeoGAF. As this leak felt fishy, we decided to not report about it, however it appears that this map was legit. Or at least that’s what Techradar’s sources claim.

In other words, this new Red Dead game will be a prequel to Red Dead Redemption.

Below you can find the leaked map. 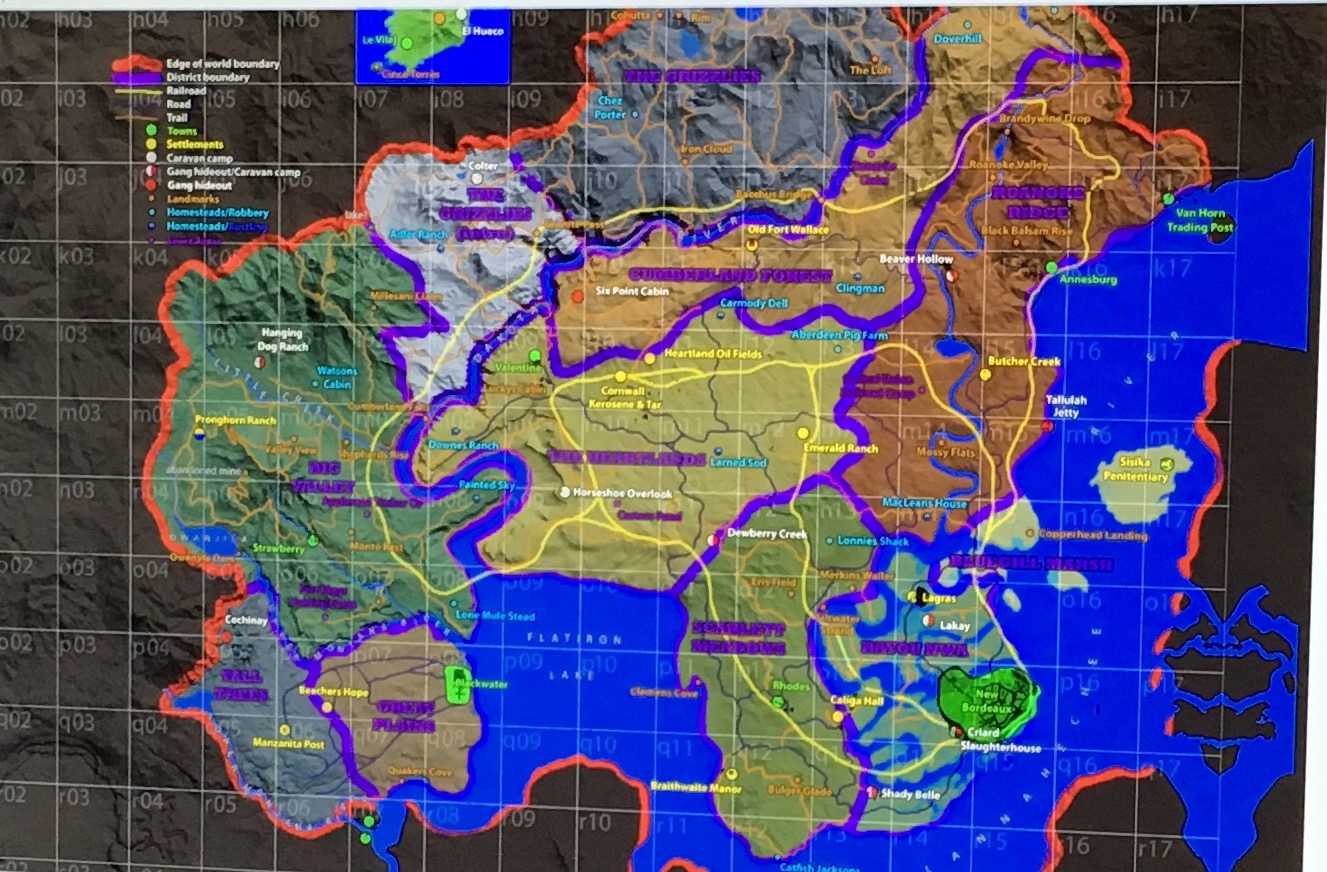 As always, take everything you’ve just read with a grain of salt. Moreover, we don’t have a clue whether this new Red Dead game will come to the PC (as all previous Red Dead games did not).

Additionally, it appears that – based on this map – there will be caravan camps scattered around.

Rockstar has not commented yet on this rumour (and probably won’t comment).

NeoGAF’s member ‘blly155‘ has combined both maps, and you can see the end result below! 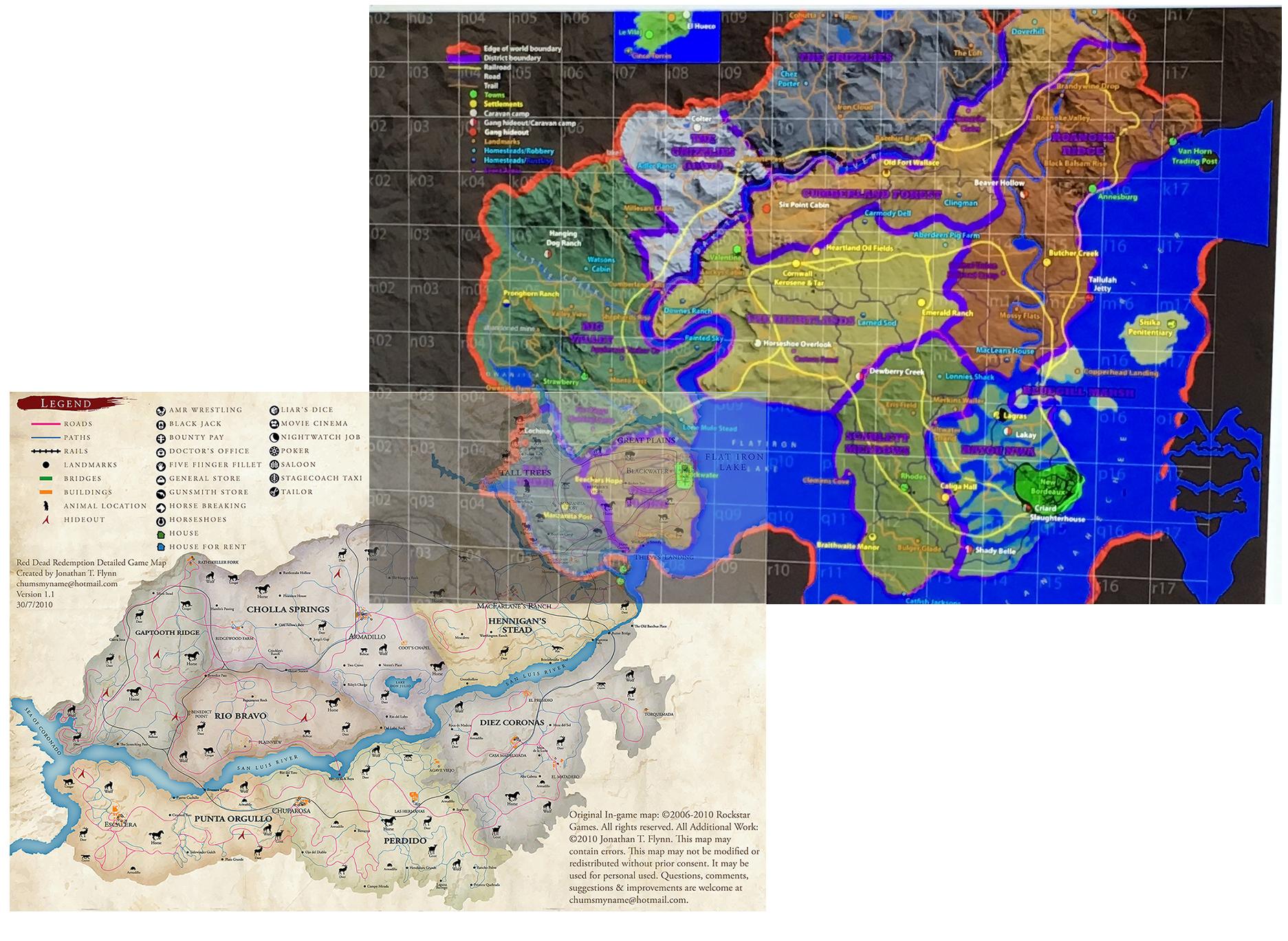