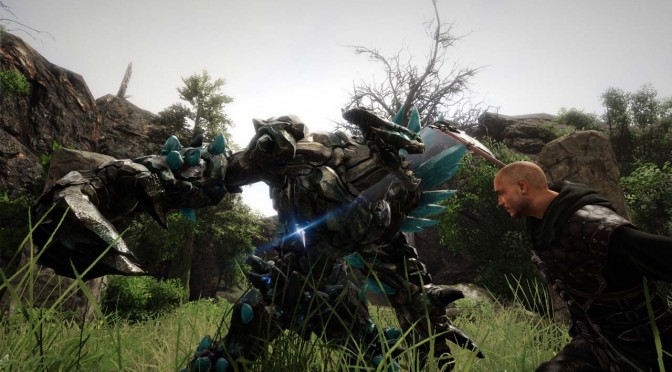 Deep Silver and Piranha Bytes revealed details and a new look at the Demon Hunters in Risen 3: Titan Lords. The Demon Hunters are one of three dynamic factions populating the world of Risen 3. Players will have to choose their allegiance, which will greatly impact the quests, skill sets, armor and overall experience in the open-world role-playing game.

Forsaken by the gods, the world of Risen 3 stands on the brink of ruin, its peoples threatened by a mysterious menace from the darkness. But dark knights are regrouping, driven by ancient convictions and equipped with the best weapons and armor mankind has to offer: the Demon Hunters.

“Everyday, the decay of their citadel reminds the Demon Hunters of their negligence over the past decades. Eager for battle, now they face the dark menace, ready to revive the past and fight back the shadows with their mighty axes, hammers and swords. The time has come for them to restore the Bay of Iron and the massive citadel to their former glory and strike fear into the hearts of their enemies.” 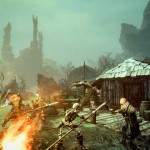 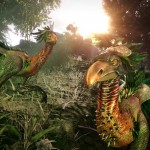 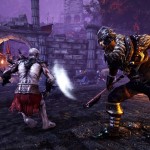 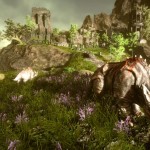 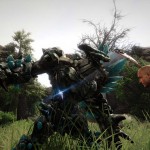 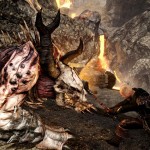 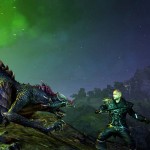 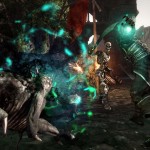 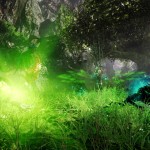 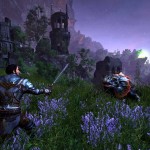