In order to prove its faith towards PC gamers, Interceptor Entertainment has released a new image that pays tribute to the… PC master race. As you’d expect, Rise of the Triad is only coming to the PC – at least for now – though a console version may happen sometime in the future. Still, that ‘possible’ version won’t be happening anytime soon as the team is focused on the PC version. 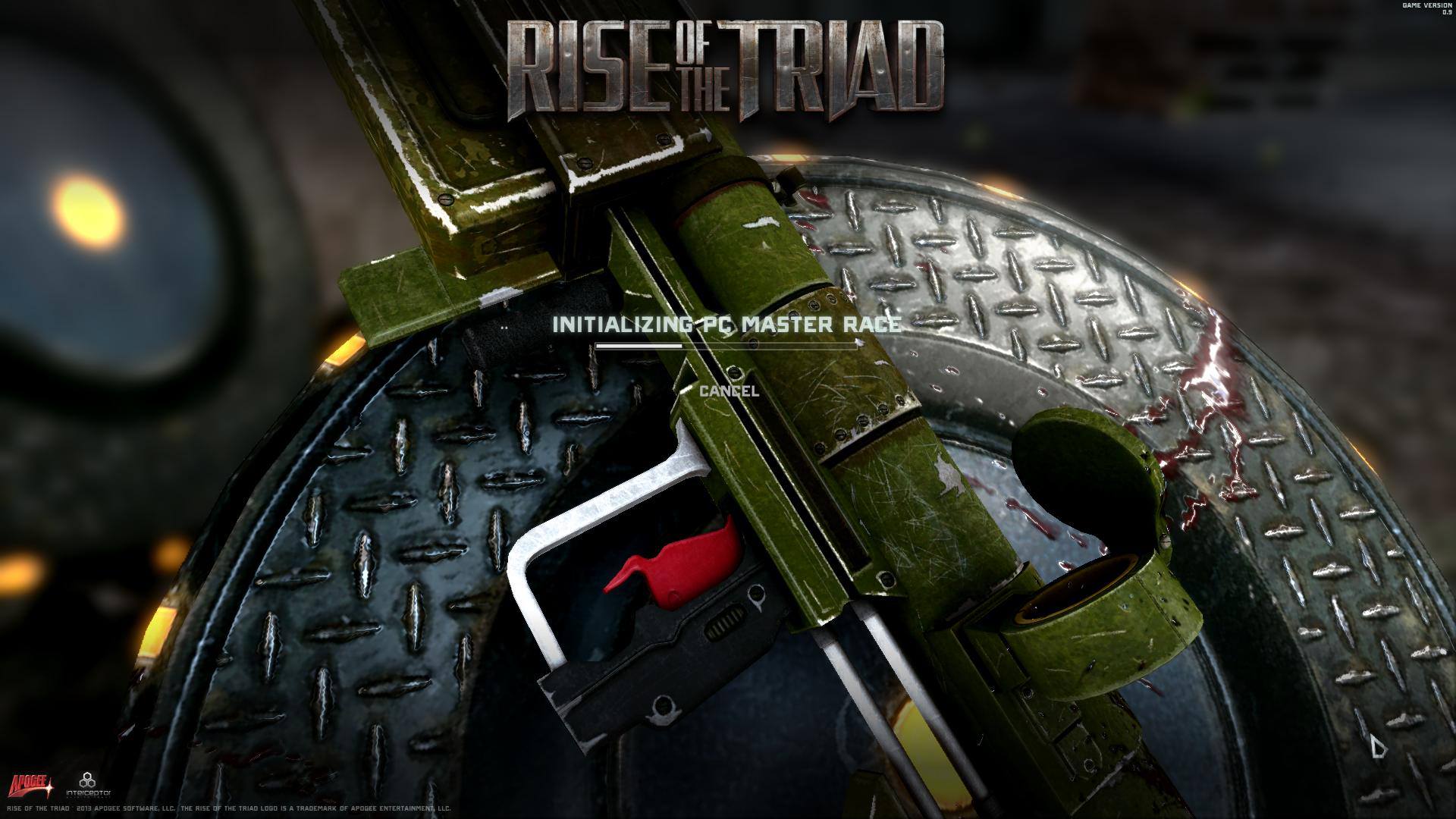 Rise of the Triad is powered by Epic’s Unreal Engine 3 and supports offline multiplayer. Not only that, but the game will be coming with some mod tools that will let players build their own levels, mods and share them with Valve’s Steamworks.

Rise of the Triad will be packed with tons of secrets, collectables, special events and hidden areas to explore, and option to play with all the original sounds and music, and 100 achievements.