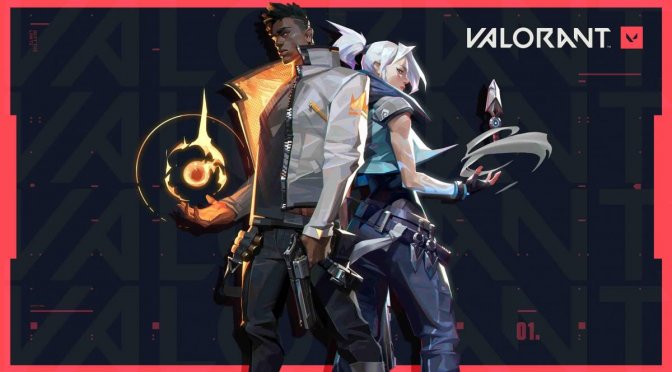 After heavy criticism, Riot Games has updated the anti-cheat system/program for Valorant. As such, the latest version of Vanguard introduces a tray icon and notifications pop-ups. These new additions, according to the team, will make it easier to disable Vanguard when you’re not playing the game.

As the team noted, turning off Vanguard puts your machine in an untrusted mode. Thus, you won’t be able to play Valorant until you reboot your system. You can also completely uninstall Vanguard, however, Valorant will re-install it the next time you launch it.

It’s also worth noting that Vanguard may block certain incompatible or vulnerable software from running on your machine. If this happens, you’ll see a notification pop up window. Clicking on the notification will give you more information on what exactly was blocked. Moreover, players can opt-out – and allow their programs to run – by simply disabling Vanguard.

Lastly, Riot Games claimed that it has released Vanguard because it takes competitive integrity seriously. According to the team, this also one of the reasons why other games do not require such programs. Additionally, the team shared the following message, claiming that Vanguard is safe to use.

“We’ve developed both the client and the driver of Riot Vanguard in-house, with both game safety and personal computer safety being a priority. We’ve made this commitment through extensive testing and by reviewing the product both internally and with external security reviews by industry experts.

Our commitment to safety includes our commitment to your privacy. Riot Vanguard was made with Riot Games’ dedication to data privacy specifically in mind, and we worked with our legal and compliance teams to ensure it adheres to regional data privacy laws. Specifics on what data we use and collect are available here.”