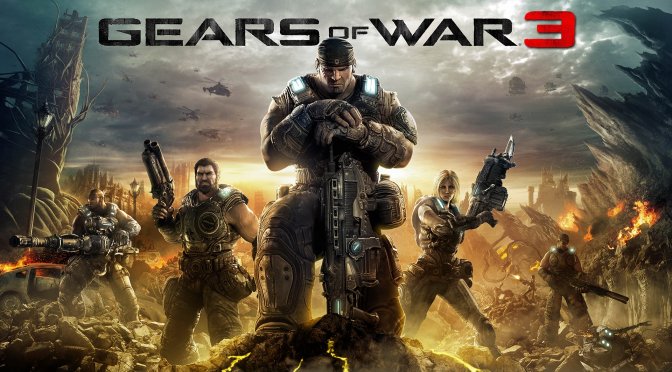 While the latest Gears of War games are now coming out on the PC, the first parts of the franchise never got released on the PC. Well, apart from the first game. PC gamers never got a chance to play Gears of War 2, Gears of War 3 or Gears of War Judgement. However, that’s about to change as all of these games are fully playable on the Xbox 360 emulator, Xenia.

From what we know so far, Microsoft does not plan to release any remakes of these GOW games. As such, PC gamers can only experience them via the Xenia emulator. Naturally, you’ll also need an X360 gamepad as there aren’t any K&M on-screen prompts.

The latest version of Xenia Canary has fixed numerous bugs and graphical glitches. Moreover, it’s now possible to play, from start to finish, both Gears of War 3 and Gears of War Judgement.

Unfortunately, though, the emulator runs these games at their original speed (30fps). Contrary to what we’ve seen with RPCS3, there isn’t currently any patch that can unlock their framerates. So yeah, it may take a while until we can fully enjoy them. I mean, you can fully play them now, however, both of them will look and feel even better at 60fps. Let’s just hope that this will be possible via a 60fps patch.

You can download the latest version of Xenia Canary from here.