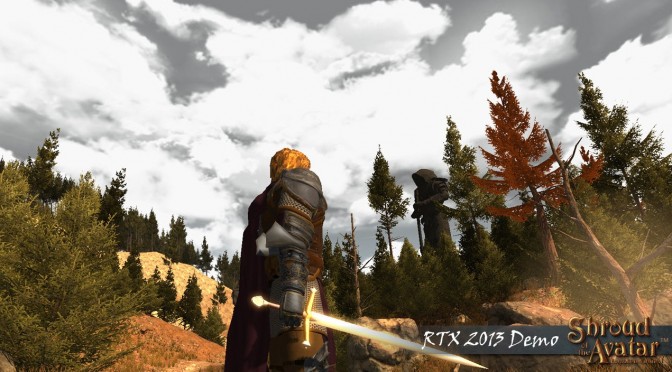 Portalarium announced today that Shroud of the Avatar, from legendary game designer Richard Garriott, is available on Steam via its Early Access program. As the press release reads, the latest update, Release 12, will be available to Steam Early Access subscribers today. With this update the game is now available 24/7 (except for planned downtimes).

“We are excited to be pushing the doors wide-open to Shroud of the Avatar. When we applied for Early Access for the game, we received our green light in less than three days. In fact Steam players gave the OK with an 86 percent approval rating. What they’ll find is a fantasy RPG that harkens back to my earlier games in the genre, but with modern day technology that combines a single player narrative with an Ultima-like sandbox MMO.”

Release 12 provides several new features to fans and backers of Shroud of the Avatar, including: