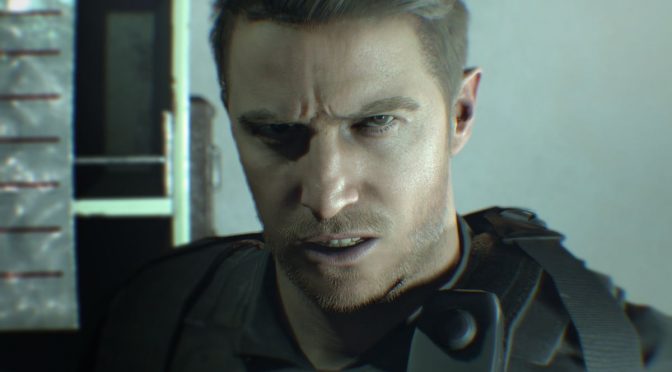 Capcom has announced that the free DLC for Resident Evil 7, Not a Hero, has been delayed. While this DLC was meant to be released this Spring and even though the team was close to complete the game content, it decided to delay it so it can further polish it.

Capcom claimed that due to the incredible reception Resident Evil VII received as soon as it was released, this DLC content was not good enough to meet its high expectations.

Capcom aims to offer a DLC that will match the quality of the main game and in order to do so, it needs a bit more extra time. And as you’d expect, this DLC will still be free.

An important update on "Not a Hero".