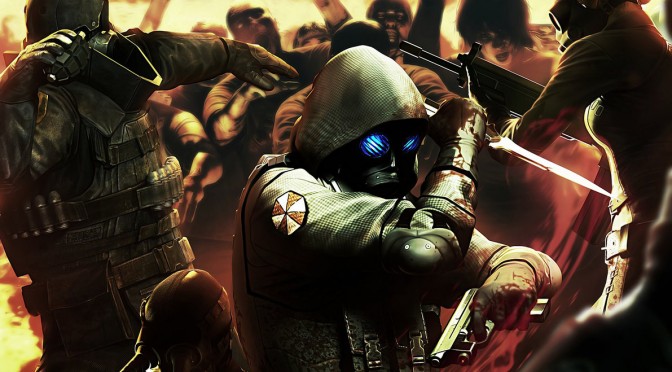 Modder “DooMero” has informed us about the upcoming release of his Resident Evil mod for id Software’s classic FPS, Doom. Resident Evil Codename Hunk is a total conversion mod that features 2D visuals, a brand new level inspired by the first level of Resident Evil Survivor, a third-person camera viewpoint, takedowns and cut-scenes.

According to DooMero, the story of Resident Evil Codename Hunk is original, and begins in the year 2002.

“Before the end of Umbrella, the alpha team of U.S.S. and commanded by Hunk need to collect all the samples created by dr. Young and ex-umbrella scientist responsible of the creation of the TNB virus, a T-veronica variation. The events occur in a complex facility located in Mero city.”

This total conversion will be released next week, and below you can find a 35-minute playthrough.