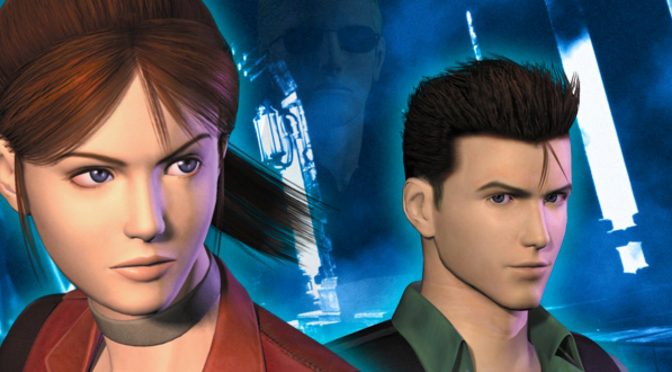 In May 2021, we informed you about a fan remake of Resident Evil Code Veronica in Unity Engine. And today, we are happy to report that its demo is available for download.

This fan remake of Resident Evil Code Veronica features 3D environments and is a third-person shooter. The remake aims to retain the style of the original game. Its final version – if it ever happens – will feature reimagined versions of all maps.

Resident Evil Code Veronica Remake will feature two modes; Remake and Classic. The Remake Mode will feature a third-person camera and faithful expanded scenarios. On the other hand, the Classic Mode will have fixed camera angles like the original game.

You can download the demo from here. However, do note that this first version has many bugs (according to some reports). The devs have acknowledged some of them and are working on a new demo version (that will come out tomorrow).