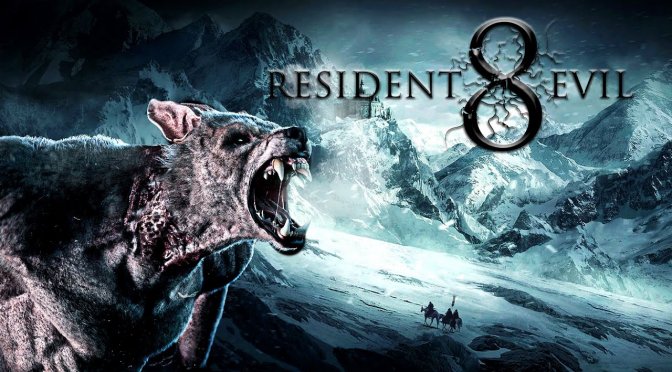 The reason I said RE8 was "years away" earlier this year is last year a RE8 was in development, & that one is years away. But Capcom didn't want a huge gap between RE7 and RE8, so that title got pushed to the side for now, & internal testing and such was super positive on Rev 3.

What’s really interesting here is that Resident Evil 8 will release in 2021. Not only that, but Dusk Golem believes that Capcom will reveal this new RE game in the next few months. The original plan was to reveal Resident Evil 8 at E3 2020. However, and since this event is not happening, he doesn’t know exactly when the announcement will be made.

Resident Evil 8 will be cross-gen, meaning that it will hit both current-gen and next-gen platforms. It will feature a first-person perspective and most of the themes from the previous leaks will be present. However, and as Capcom continues working on it, some elements may change. You can find the previous Resident Evil 8 leaks here and here.

The game has been going through some huge changes to make it more like a "mainline" title, big changes to the story, characters, etc. So specifically what you've heard may not be fully true in the final, but a number of elements remain.

Furthermore, the game will have more supernatural themes than sci-fi elements. For instance, players can expect hallucinations, occultism, insanity and not being able to trust other people.

the game. The rest I'll leave to be revealed later this month, but the game I am incredibly excited about. And I suggest those weary should be open minded, most who played the game near-finished as Rev 3 think it's terrific. It'll probably be a high quality game.

Dusk Golem has also shared some additional gameplay details on the Resetera forum. According to him, the game will have three “stalkers”. The first stalker was present in the Ambassador demo people played in February 2020. That stalker was a Witch that laughs a lot and dissipates into a swarm of insects when you shoot at her.

“She’s kinda’ different than the normal RE stalker types (as are the other two), she is more of a trickster and likes to mess with you.”