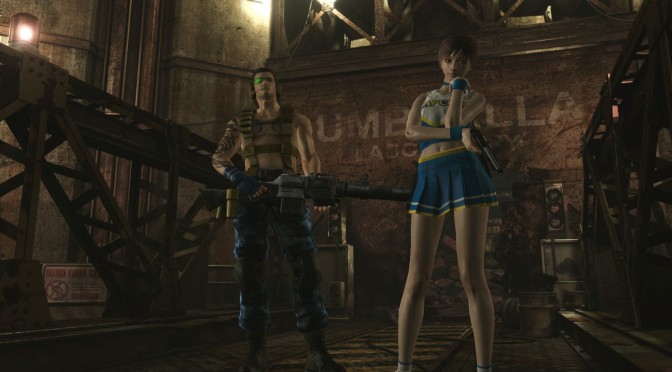 Resident Evil 0 HD Remaster will sport new features such as an alternate modern control system and brand new Wesker Mode, where players can face the challenges of the mansion playing as the infamous villain of the series.

In order to celebrate this announcement, Capcom has released a new set of screenshots (showcasing the new outfits for Rebecca and Billy that are available to those who pre-order the game) that can be viewed below. 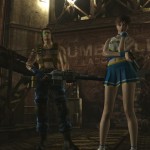 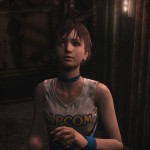 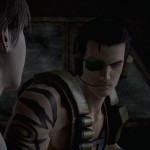 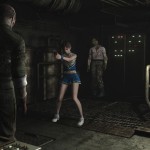 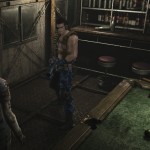