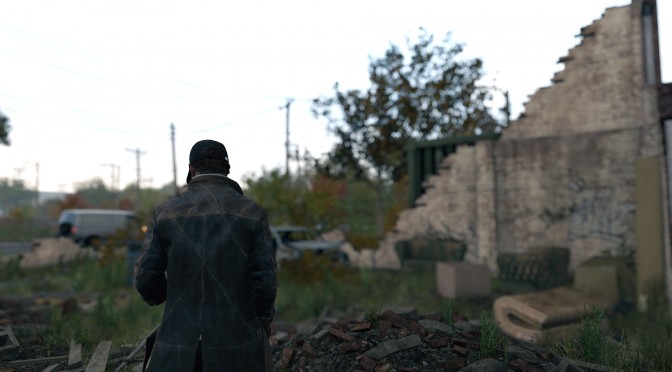 As most of you would expect, Ubisoft did not provide us with a review code for Watch_Dogs (which explains why our Performance Analysis article has been slightly delayed). Therefore, we decided to purchase Ubisoft’s title as we’re pretty sure that all of our readers are interested in it.

While our article is not ready yet, we can confirm that the 6GB RAM minimum requirement is not valid at all. Watch_Dogs is fully playable on systems with 4GB RAM as it does not use more than 2GB.

As we can see, we never hit our 4GB limit despite Ubisoft’s claims that the game requires at least 6GB of RAM. On our test system, Watch_Dogs used only 2GB (and that was at 1080p with High settings). Unfortunately, we could not run the game at mixed Ultra/High settings due to VRAM issues that caused major stuttering, but that’s something we’ll cover in our Performance Analysis. Moreover, we can confirm that there are no memory leaks as the following shots were captured after playing the game for over an hour.

Hopefully, our Performance Analysis article will go live tomorrow. We’ll have one article for low-end systems, and one for high-end (that will be published at a later date and will be based on our new test system).