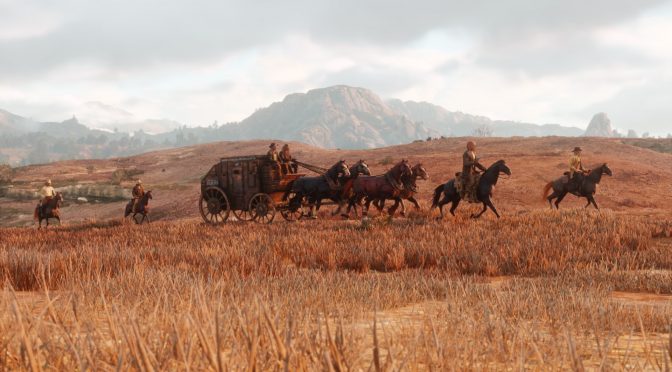 “These are consumers who are highly engaged. It’s a predominantly digital market, which also removes friction in terms of ongoing engagement with the consumer. So for us, the PC market as a company is very important, very exciting, and something we focus on.”

According to GameSpot when the President was asked directly if Red Dead Redemption 2 would be coming to PC or not he replied with: “Any updates about any of our titles will come from our labels.”

Keep in mind Rockstar has no evidence at all to a possible sequel coming to PC so we can only keep our fingers crossed for maybe a reconsidered investment into the PC market.