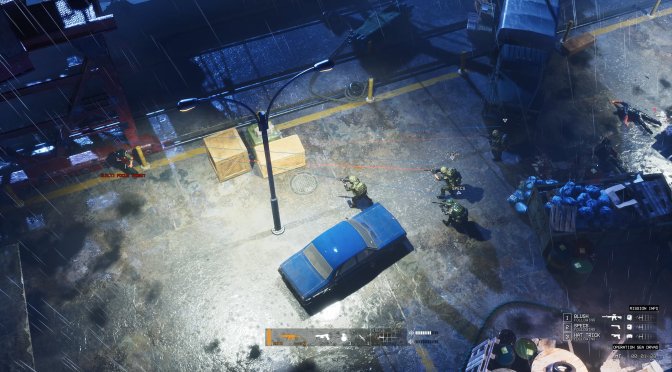 KRAFTON has announced that its top-down shooter, Thunder Tier One, will release on December 7th. In order to celebrate this announcement, the team has also released a new gameplay trailer that you can find below.

Thunder Tier One is a realistic top-down shooter where you join an elite special operations team tasked with stopping a dangerous terrorist organization wreaking havoc across the fictional Eastern European country of Salobia.

Although the game is designed for four players, it will support both co-op and solo modes. In solo mode, the AI will control the remaining members of your squad. Naturally, players can take charge and issue them with a variety of individual and group commands to ensure they are executing their plan. Players will also have to carefully select their gear and utilize all their tactical skills to complete each operation successfully.

Thunder Tier One will also have four challenging multiplayer modes. Not only that, but it will come with modding tools that will be available at launch.